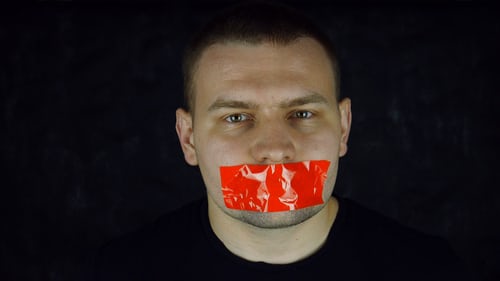 It comes amid news the Victorian government will be banning public displays of Nazi symbols.

“But the devil in the detail is that in Victoria they are looking forward to criminalising … people who vilify certain groups, or ridicule certain groups,” he said.

Discussing the issue, Mr Paterson told Mr Murray this is a “tactic” from the Andrews government.

“They have latched on to something that everyone is opposed to, everyone is offended by … and yet they’ve billed in underneath that a whole lot more than that,” Mr Paterson said.

“If they proceed as they appear that they are going to, these would be the most draconian restrictions on free speech … in the country.”