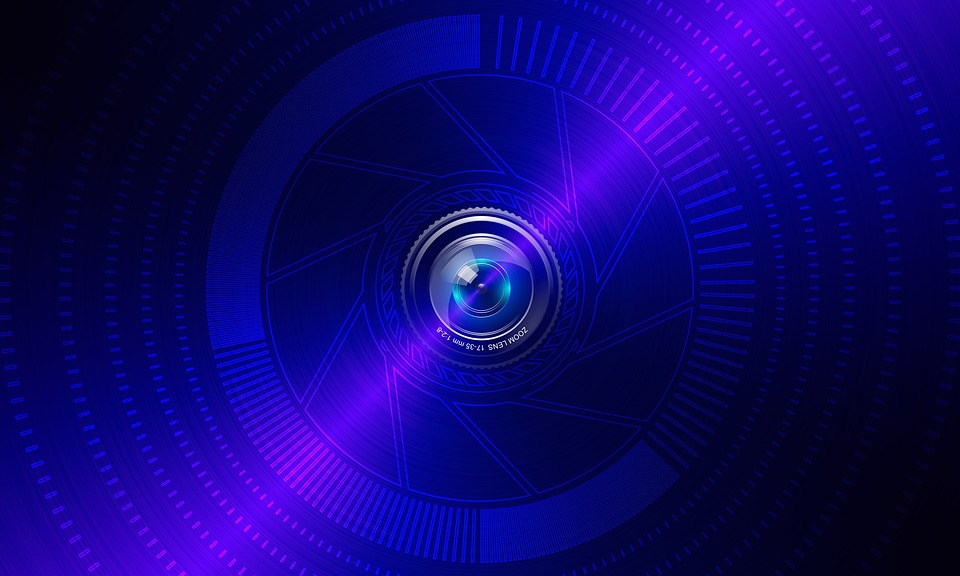 How much does the US government know about you? It’s not a question easily answered. The US government operates the largest and most advanced spying, surveillance, and data collection programs on the planet. It’s made up of multiple law enforcement and intelligence agencies, some of which operate in secret. The federal government, of course, consists more than two dozen major agencies that perform regular record keeping for operational purposes, such as the Internal Revenue Service, Department of Housing and Urban Development, and Social Security Administration.

Aside from official government entities, third parties often comply with government requests for information. These include big tech companies like Google, Apple, Microsoft, and Facebook, all of which were shown by Edward Snowden to have cooperated with the NSA’s spying efforts. And while we’re thinking about Edward Snowden, recall that he was a private contractor at the NSA at the time and not a government employee. Contractors and private companies can collect information on behalf of the US government as well.

The amount and accuracy of information that the government varies from one person to the next. Someone who spends a lot of time online, sharing on social media, creating accounts at different services, and/or communicating with friends and relatives overseas will leave a much more clear trail of data than someone who shuns Facebook and takes proactive steps to protect their privacy. Government employees must undergo rigorous background checks, while someone getting paid under the table at a local restaurant can fly under the radar.

Attempting to cover all the information that the US government knows about any one person quickly becomes overwhelming and full of caveats. With all of this in mind, it’s clear we need to narrow down our parameters. To that end, we’ll create three typical archetypes–Alice, Bob, and Chris–who fit the following profiles:

One thought on “What does the US government know about you?”