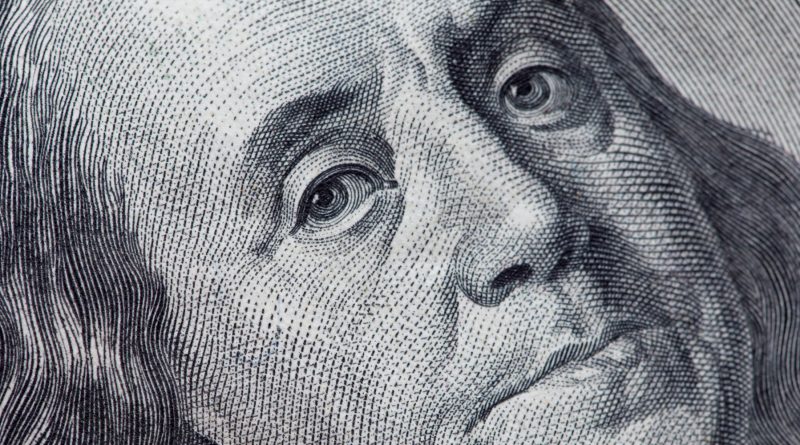 Why is it that the most celebrated scientists in our world were involved in some very strange secret societies or occult practices and how did it influence their work?