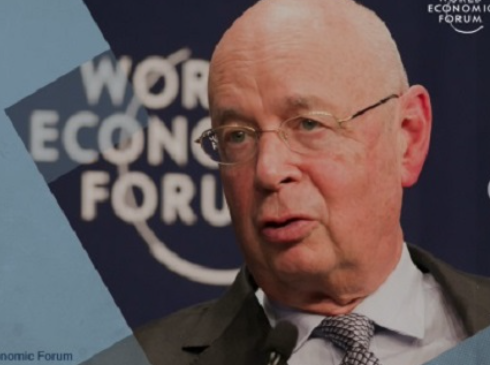 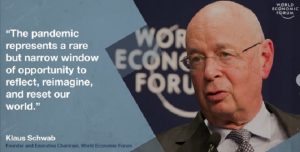 In order to prevent another plandemic, the World Health Organization (WHO) wants to create an international “pandemic treaty” that would restrict and legally bind its 194 member nations to medical martial law.

The United States would need to give up its national sovereignty under the plan, including all civil and health rights. Every other country that is part of the United Nations would be expected to do the same (if they have not already).

Back in December, the World Health Assembly (WHA), the WHO’s 194-member health policy forum, agreed to initiate the process of drafting a pandemic treaty based on an already existing international legal instrument called the International Health Regulations (2005), also known as the IHR.

The stated purpose of the IHR is to: “Prevent, protect against, control and provide a public health response to the international spread of disease in ways that are commensurate with and restricted to public health risks, and which avoid unnecessary interference with international traffic and trade.”

In the event that another deadly bioweapon gets released from one of the Pentagon’s bioweapons laboratories in Ukraine, for instance, then the WHO would have at its disposal far more authoritarian power to tyrannize people for their own “safety.”

The IHR is already far-reaching all on its own, as evidenced by what already took place as part of the Wuhan coronavirus (COVID-19) plandemic. Now, the WHO wants even more power for the next one, which the powers-that-be are already hinting is soon to come.

“Indeed, it was in January 2020, that pursuant to article 12 of the IHR that the WHO Director-General (the ‘Director-General’) declared that the COVID-19 was a ‘public health emergency of international concern’ (a ‘PHEIC’), setting off a worldwide tidal wave of highly restrictive government health policies resulting in lockdowns, mandatory masking, social isolation, school and business closings, and eventually culminating in compulsory vaccination, contact tracing and testing, in some populations,” reported GreenMedInfo.

“This was all the more egregious as pertains the widespread push for mandatory vaccination given that the mRNA technology used in the COVID jabs are highly experimental, having never before been tested in human clinical trials for safety or effectiveness. Their coerced or mandated use therefore violate informed consent given that evidence-based risk/benefit information based on long-term safety trails are not yet available.”

Next Plandemic Will Be Even More Brutal Than The Last One

The WHA’s decision late last year was, in fact, adopted as schemed. They called the dystopian move “The World Together,” and it is set to be implemented under Article 19 of the WHO Constitution some time in 2024.

Once that happens, the WHA will have the authority to adopt new conventions or agreements with respect to any matter deemed to be “within the competence of the Organization.”

A simple two-thirds vote is enough to make such changes on a whim, and all member countries will have to abide by whatever gets passed.

Keep in mind that this special session of the WHA is only the second to ever have occurred since 1948 when it was founded. This was the same year, by the way, that the modern-day nation-state of Israel was declared into existence.

On March 3, the WHA already announced changes to implement a “new global public health world order” that basically globalizes how governments respond to plandemic. The Fauci Flu appears to have just been a test run, as miserable as it was, the next one will be even more brutal.

“If you believe in bodily sovereignty, parental rights and informed consent, you must stand up now and let your voice be heard,” said popular health guru Sayer Ji.