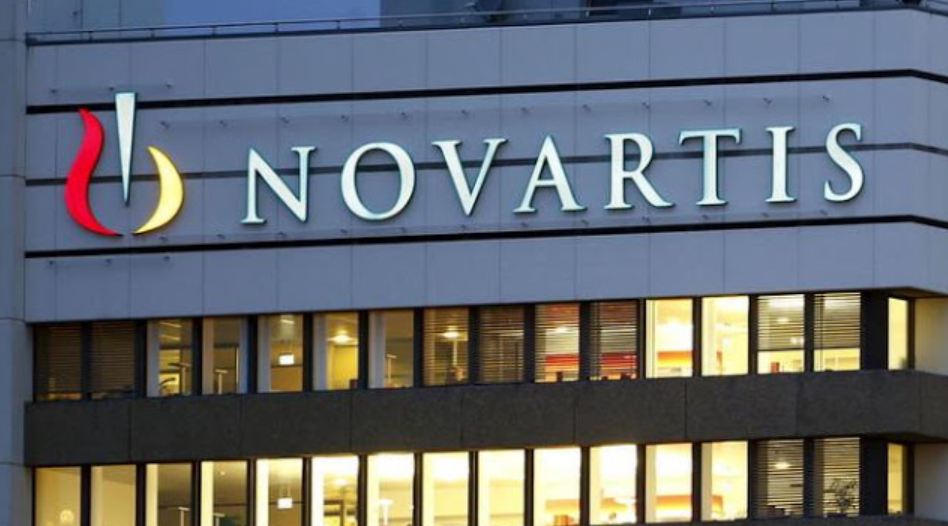 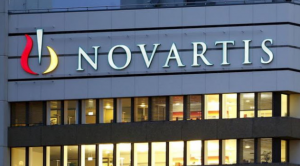 Like a mythical sea monster, the true nature of a Wall Street-London centered global corporatocracy is often talked about but rarely seen. However, on rare occasions, a tentacle breaks the surface and affords the public an opportunity to examine and assess its true, gargantuan dimensions.

Just such a moment occurred when leaked diplomatic letters from the Colombian Embassy in Washington D.C. revealed just how far the United States government is willing to go on behalf of the corporate-financier interests that clearly shape the entirety of its foreign policy.

The Intercept would report in its article, “Leaks Show Senate Aide Threatened Colombia Over Cheap Cancer Drug,” that:

Leaked diplomatic letters sent from Colombia’s Embassy in Washington describe how a staffer with the Senate Finance Committee, which is led by Sen. Orrin Hatch, R-Utah, warned of repercussions if Colombia moves forward on approving the cheaper, generic form of a cancer drug.

The drug is called imatinib [Gleevec]. Its manufacturer, Novartis, markets the drug in Colombia as Glivec. The World Health Organization’s List of Essential Medicines last year suggested it as treatment not only for chronic myeloid leukemia, but also gastrointestinal tumors. Currently, the cost of an annual supply is over $15,000, or about two times the average Colombian’s income.

The repercussions included threats to derail the $450 million “Peace Colombia” initiative aimed at ending decades of fighting in the South American nation that has claimed nearly a quarter of a million lives.

Leveraging peace and stability in Colombia to force Bogotá to capitulate to pharmaceutical giants like Novartis seems extreme, but upon closer examination of other episodes in recent history – including the US invasion and occupation of Iraq, the subversion of Libya and Syria, and admitted US ambitions to encircle and contain China, such coercion is a common feature of the Wall Street-London centric “international order” Washington eagerly promotes.

What is perhaps most appalling about this most recent episode is that Novartis’ “patent” is for a drug developed using public funding over several decades through the United States National Institutes of Health (NIH).

The NIH’s own report, “Fighting Cancer: Ushering in a New Era of Molecular Medicine (.pdf),” would proudly admit:

The NIH’s National Cancer Institute (NCI), along with many other public and private organizations, played a vital role in developing Gleevec®.

The nature of pharmaceutical giants building fortunes upon publicly funded research, with Gleevec serving as a primary example, was in even the subject of an entire paper published by the National Science Foundation (NSF) under the title, “Public R&D Investments and Private-sector Patenting: Evidence from NIH Funding Rules (.pdf).”

If corporate-financier interests would jeopardize the peace and stability of an entire nation to maintain a monopoly over a single pharmaceutical – developed not even by them, but by publicly funded research – what would these same sort of corporate-financier interests do if the stakes were infinitely higher – say as high as pushing through a region-wide trade deal that would give such interests monopolies not over a single chemical compound, but over entire industries?

It is clear that elected representatives in Washington, London, and across the rest of the European Union do not represent the interests of those who elected them. Instead, they are clearly subject to and instruments of corporate-financier special interests – not just from across the pharmaceutical industry, but from a variety of industries ranging from finance and banking to big-oil, big-ag, and big-defense.

Understanding this simple truth – demonstrated unequivocally amid Washington’s latest row with its “ally” Colombia – is the first step in formulating a means to rebalance this inequity.

The leaks revealing Washington’s handling of Colombia, however, provide a valuable potential means of confronting and confounding this immense, unwarranted influence in the immediate future.

The leaks take pressure off the Colombian government itself and put the narrative into the hands of third parties who can more credibly pass on the information to the public. Other nations facing behind-the-scenes coercion might likewise use the “leaked communique” method to take pressure off of themselves, and shift it onto the immense corporate-financier interests bearing down on them.

For the pharmaceutical industry specifically – which has attempted to guard its monopolies under the pretext of providing humanity with invaluable, irreplaceable products and services essential for humanity’s well-being – since pharmaceuticals and other medical therapies are indeed essential matters of life and death, they should be nationalized and the “intellectual property” held by these corporations – paid for by public funding – should be rendered as opensource. This arrangement would be not entirely unlike how the US National Aeronautics and Space Administration (NASA) approaches space exploration.

For corporate-financier special interests in general, it is essential for both individual nations and local communities around the world to create alternatives to these monopolies and begin the process of systematically and permanently boycotting and replacing them. Not only will this redistribute wealth pragmatically rather than politically, it will create a more equitable balance of power geopolitically.

2 thoughts on “Who Runs Washington? The Long Reach Of Big Pharma”