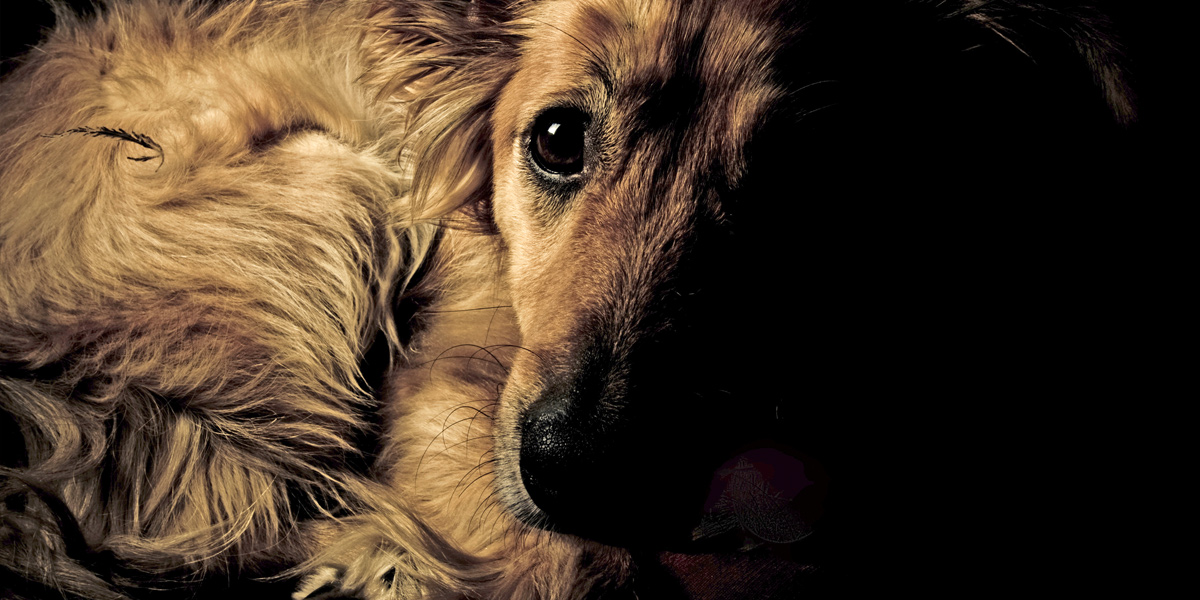 Much to the outrage of animal lovers across the world, the city of Yulin, in China, has become the site of a sickening dog meat eating festival. But what does it reflect in us?

Thousands of terrified dogs — many of them stolen pets — are butchered for human consumption at the annual Yulin dog eating ‘celebration’ that is slated for June 21.

Forced to travel long distances and crammed into crowded wire cages, the dogs languish without food or water as they await their fate. They watch on as those before them have their throats slit. Many are reportedly beaten — even burned or boiled alive. The suffering of dogs during transport and as they await slaughter is extreme. PHOTO: IBTimes/Reuters | Yulin dog meat festival

The Yulin dog meat festival actually only began in 2010. It was started by dog meat traders as a way to boost business, but has quickly attracted the ire of the international community.

As distressing as the news is, there is comfort to be found in the extraordinary mainstream media coverage and the public outrage that is accompanying it. Worldwide, concern for animals and their welfare is on the rise — as is the public’s determination to force positive change. Brilliant campaign work by Animals Asia and Humane Society International has given global recognition to the victims of this event. This follows years of investigations and on-the-ground work by Animals Asia to end the trade of dogs and cats for food. So intense has the international pressure become to end the Yulin dog meat festival that in 2015 the city of Yulin itself vowed to not support the festival. It still went ahead. But fortunately, fewer dogs were slaughtered.

Since then, Yulin authorities have attempted to appease the international community by claiming the event would be cancelled entirely — but investigations have revealed that the cruel festival has so far continued. With high profile celebrity support and petitions now reaching the millions (you can sign one here), the unprecedented international pressure on Yulin to permanently cancel the dog eating festival may soon be successful.

But without cultural change, any victory is likely to be short lived. Because unless those who have grown up eating dogs learn to widen their circle of compassion to recognise dogs as ‘friends’,  not ‘food’ — China’s dogs will always be at risk. And events like the Yulin dog meat festival will continue. To a Westerner, it seems unfathomable that some people might see no ethical problem with consuming ‘man’s best friend’. Even to Chinese urbanites who have grown to love dogs as pets — the practice is unthinkable. But for those whose ancestors have eaten dogs for thousands of years, the power of cultural conditioning is profound.

It’s nearly impossible to comprehend — until you realise that here in Australia we are victims of the very same cultural conditioning.

We too have been raised into a society that has normalised the slaughter and consumption of highly intelligent domestic animals — animals who are capable of experiencing fear and suffering — animals who will show affection, if given the chance. But rather than ‘dogs’ and ‘cats’, we call them ‘pigs’, ‘lambs’, ‘cows’ and ‘chickens’.

We will create a kinder, more caring society for ourselves if we can all widen our circle of compassion to those we have been taught to think of as ‘food’, rather than ‘friend’. Like people in China who value dogs only for their meat, many of us have simply never been given the opportunity to appreciate ‘food’ animals for the unique and curious individuals that they are.

Scientists now know that cows have best friends; that sheep can learn to respond to their own name; that chickens exhibit cognitive abilities beyond that of young children; and that pigs show empathy and can play computer games designed for chimpanzees… Food for thought: pigs are smarter than dogs.

And yet our own heritage has paved a pathway that has led us to confine, abuse, and kill these living, breathing individuals en masse — in modern day factory farms and slaughterhouses. We kid ourselves that they are just ‘dumb animals’. But science has proven they are anything but.

For many, the outrage at the thought of ‘dog stew’ is only matched by the frustration at only being able to register protest by way of a petition signature. But we are not powerless to end this suffering. By making kinder choices, we can impact the lives of needy animals in a very real way, every single day.

Take a leap of kindness for animals. Sign a petition to help dogs in China — and then join the global kind cooking movement to help equally deserving animals right here at home.