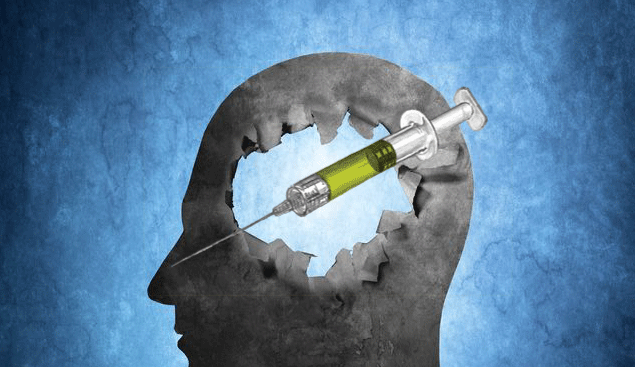 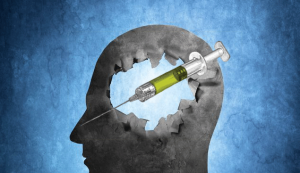 A team of researchers from the Yale School of Medicine and Penn State College of Medicine have found a disturbing association between the timing of vaccines and the onset of certain brain disorders in a subset of children.

Analyzing five years’ worth of private health insurance data on children ages 6-15, these scientists found that young people vaccinated in the previous three to 12 months were significantly more likely to be diagnosed with certain neuropsychiatric disorders than their non-vaccinated counterparts.

This new study, which raises important questions about whether over-vaccination may be triggering immune and neurological damage in a subset of vulnerable children (something parents of children with autism have been saying for years), was published in the peer-reviewed journal Frontiers in Psychiatry, Jan. 19.

This was a well-designed, tightly controlled study. Control subjects without brain disorders were matched with the subjects by age, geographic location and gender.

As expected, broken bones and open wounds showed no significant association with vaccinations.

In a carefully worded conclusion, the researchers caution making too much of these results while also urging further investigation. “This pilot epidemiologic analysis implies that the onset of some neuropsychiatric disorders may be temporally related to prior vaccinations in a subset of individuals,” they write. “These findings warrant further investigation, but do not prove a causal role of antecedent infections or vaccinations in the pathoetiology of these conditions.”

We all know that correlation (in this case, vaccine administration in the previous 12 months and new diagnoses of brain disorders) does not necessarily mean causation.

Of particular concern is the influenza vaccine. In this study, influenza vaccination was strongly correlated with both anorexia and OCD. At the same time, new research by the Centers for Disease Control and Prevention scientists has shown the mercury-containing preservativethimerosal to be as toxic and as brain damaging as other forms of mercury. Yet multi-dose flu vaccines still contain thimerosal, and flu vaccines are recommended for pregnant women and infants in America despite questions about efficacy and the scientifically documented risks.

Why look for a correlation between vaccination administration and brain disorders?

As the researchers point out, two major studies, one from researchers in Norway and one from an international team of researchers from Finland, Italy and Denmark, have shown an increased risk of narcolepsy following administration of the H1N1 flu vaccine.

Another study from China found an increased risk of narcolepsy after the H1N1 flu itself, which was unlikely to be linked to vaccinations.

If we look at this data from the H1N1 flu outbreaks, we see that immune responses—whether to the disease itself or to vaccination against the disease—can damage the brain.

While new discoveries about the human immune system are being made all the time, it is well understood that the immune system plays a role in brain development and in certain psychiatric conditions, including attention disorders, eating disorders, obsessive disorders and depression.

It is also well understood that the body’s immune response involves inflammation, which is when tissue swells in response to harmful stimulation. Harmful stimulation includes infectious diseases (that is, illnesses themselves), environmental toxins like mercury, and allergens like pollen or dust mites (which are actually benign, though an over-stimulated immune system perceives them as threats).

We further know that vaccination can cause inflammation, which is part of the body’s natural response to foreign substances.

Previous scientific studies have shown that when an immune reaction causes inflammation, it can negatively affect the brain.

So it is scientifically plausible and more than reasonable to investigate whether vaccination itself, which provokes inflammation, may also negatively affect the brain.

I agree with these researchers that the correlation between anorexia, OCD, tic disorder, anxiety disorder and vaccinations warrants further scrutiny. This study suggests that the seemingly inexplicable increase we have seen in brain disorders among young children may not be so mysterious after all.

Robert F. Kennedy, Jr.’s reputation as a resolute defender of the environment stems from a litany of successful legal actions. Kennedy was named one of Time magazine’s “Heroes for the Planet” for his success helping Riverkeeper lead the fight to restore the Hudson River.