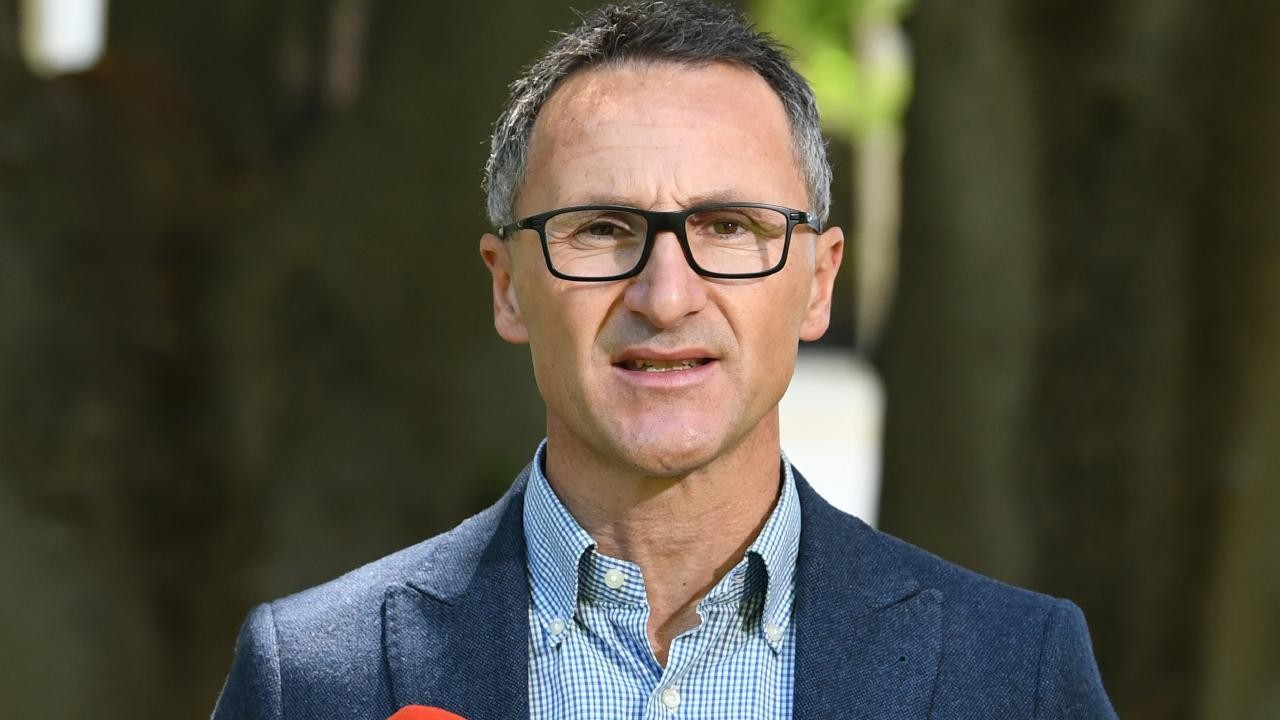 While boss maggot of the Greens, Di Natale, was busy implying the new Liberal Senator, Major General Jim Molan was a war criminal, the other ex-Slater & Gordon maggot, Adam Bandt, was busy claiming Molan was also a white supremacist!

Simultaneously at a doorstop interview, Labor’s Tony Burke was being asked to comment on the Deputy PM, Barnaby Joyce’s infidelity. “Oh”, spluttered Burke. “I have always refused to comment on other Parliamentarians’ private lives”. And that answer was with good reason.

You see, Tony Burke who survives in Parliament on the largest Muslim component of any electorate in the country, charged taxpayers $49,000 plus a stack of “extras” for a first-class ministerial trip around Europe, accompanied by his “senior adviser”.

It makes Speaker Bishop’s chopper expense a bloody joke… and it was devoid of an Abbott defence she deserved.

Selfies at a Canberra dirty weekend

Hmmm, suddenly Burke’s office mail girl became his “Senior Advisor” in an attempt to justify the expense to taxpayers of an extra marital whirl wind shag!

Oh, and let’s not forget the other Green maggot, Nick McKim, (above right) who decided it was fair enough to bonk an amenable Tassie Green Minister, Cassy O’Connor (above left) who promptly left her kids to her home-caring struggling artist husband, Steve.

But where were the Page One tabloid splashes then?

Bill Shorten had hot flushes over GG Quentin Bryce’s little girl, who was also married. He notified his wife Deborah (above left), he was dumping her via text while he was attending a Collingwood footy match.

Of course we shouldn’t mention the young girl he raped at a Young Labor Conference reported exclusively here on the home page.

Bob Hawke was an excellent role model for Shorten…

The silver bodgie had an open black book of available sheilas.

Okay I’m letting the cat out of the bag here, but I personally knew the extra marital partners of most Ministers, no, not backbenchers, Ministers…and Deputy PMs!

Why they (Ministers) trusted me to entertain their Canberra sheilas while they were back with their wives, I can’t be sure, but maybe it was because, despite me being in the media, I was also not averse to the occasional extra marital affair myself. A sort of insurance policy maybe.

I have never disclosed any names of either sex, and I won’t now, except for those already exposed.

Humans have always been attracted to other humans especially when one of those humans is bereft of their normal partner for long periods of time, such as when Canberra’s Parliament is in session. It didn’t mean they stopped loving their wives…but their wives would never have understood that.

It happens… it has always happened, it’s not evil, it’s not treacherous… it’s normal! And it has been that way for millennia. What is evil is when supercilious wankers, who could never attract an extra marital partner anyway, become piously critical of others who could and did.

The extra beds we sleep in, sooner or later need to be made!

There is always a price to be paid, innocent people are badly hurt. Marital transgressions are extremely costly, and when kids are involved it can be tragic, despite the contention that “kids are resilient”. They are never that resilient.

So if you have a stern word for Barnaby, better retweet it to the entire Parliament,

7 thoughts on “YOU CAN’T GO LOWER THAN Di NATALE”