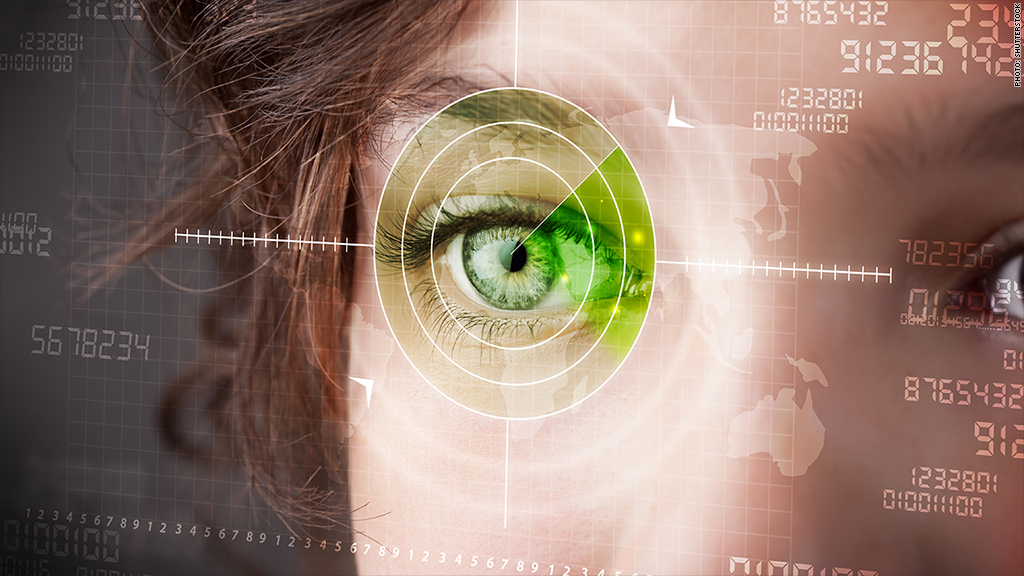 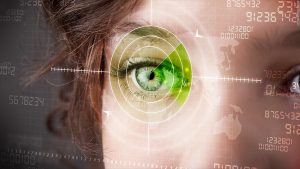 Note: Here we go, we are all being cornered & slowly sucked in by technology but how can we escape this? Living off the grid, buying some land or just refusing to travel but eventually, technology catches up with us. We are all being sucked into it slowly & in many ways, we are becoming it or it is becoming us.

With a flash of their face, passengers flying overseas will be able to walk through Sydney Airport’s international terminal to their waiting plane almost without showing their passport.

That is the goal of a trial of biometric testing due to start in May at Australia’s largest airport.

Your face will be your passport and boarding pass. There will be no fumbling for passports,” Sydney Airport’s new chief executive, Geoff Culbert, said.

Mr Culbert, who took the reins from long-time CEO Kerrie Mather last month, said biometric processing had the potential to revolutionise the journey for passengers through the airport. “We are not aware of this being done to this extent anywhere else in the world,” he said.

By the end of the year, Qantas passengers who want to be part of the trial will be able to pass through the six steps of check in, bag drop, border processing, security screening, airport lounge and boarding gate after showing their passport only once for verification.

If successful, the airport expects to quickly extend it to other airlines.

The introduction of facial-recognition technology at electronic gates in recent years has reduced the average amount of time people using it spend passing through Customs from about 4 minutes to 23 seconds.

Passengers wanting to be part of the trial will need to register with the Australian Border Force once it begins in May. Details about exactly what information, such as photographs that passengers will need to provide, are yet to be revealed.

“It will make the travel process so much easier for customers,” Mr Culbert said. “You can check in for your flight at home on the couch using facial-recognition technology using your smartphone.”

The airport would ensure that “relevant privacy issues are managed”.

But Sydney University associate professor Uri Gal, who specialises in data privacy, said it raised serious questions about how and where “very sensitive” personal data was stored, and whether adequate safeguards were in place to ensure it was not hacked or used by third parties for profit.

“My face belongs to me, just as my browsing data belongs to me. The nature of the data that is collected is quite sensitive because it is facial recognition data,” he said. “We have the right [as individuals] to call the shots with who can get access to private data [about ourselves].”

The use of biometrics is part of the airport’s plans to step up the use of technology.

The airport intends to spend as much as $1.5 billion over the next four years on upgrades to its terminals and airfield. That includes up to $420 million this year on projects such as expanding terminal gates and resurfacing runways.

A significant portion of the spending will be on baggage systems to cater for higher numbers of passengers. Eight baggage carousels were upgraded last year.

Mr Culbert said the areas passengers were most concerned about at the airport related to cleanliness, ambience and ways in which they were guided through the terminals.

The Herald revealed this month that Sydney Airport was holding all the cards in fraught negotiations over land needed for the state government’s $1.8 billon Sydney gateway road link between the airport and WestConnex, threatening to delay completion deadlines for the project.

Mr Culbert said the airport was in ‘‘constructive discussions about the design of the gateway project’’ but its priority was to minimise the loss of its land including 13 hectares known as the “northern lands”.

“The goal all along with respect to the gateway is to come up with a road design that improves traffic flows around the airport and the neighbourhoods,” he said.

“We have got one chance to get this right.”

The state cannot compulsorily acquire airport property crucial for the gateway, unlike the homes in Sydney’s inner west, which have been bulldozed for the WestConnex toll road.

The preferred route outlined in leaked documents for the motorway from a WestConnex interchange at St Peters in the inner west runs through the airport’s “northern lands”.

The airport’s new long-term masterplan will be released in August, and will include proposals for managing road traffic. “In the event that we have an outcome in relation to the gateway … then it would probably be included in the masterplan,” Mr Culbert said.

4 thoughts on “‘Your face will be your passport’: Sydney Airport to trial biometrics”