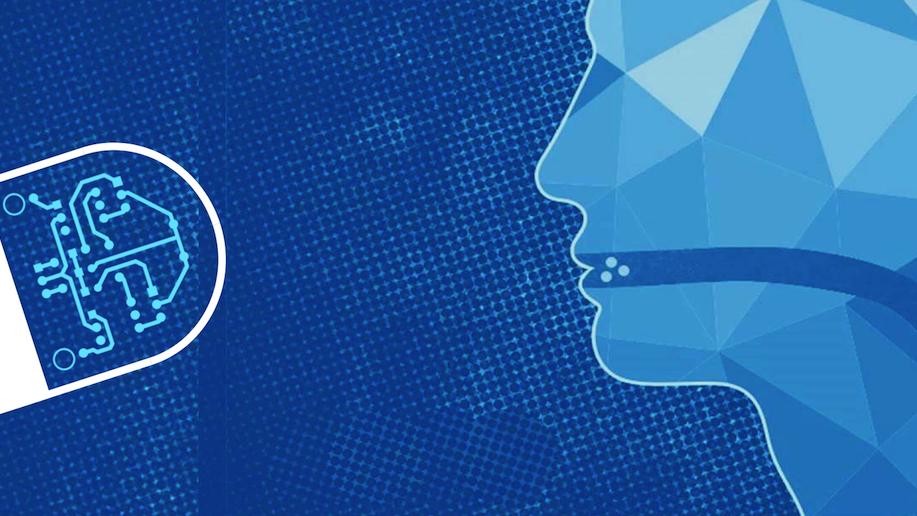 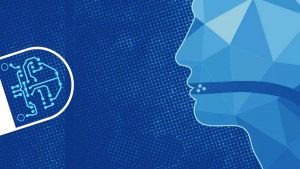 Here’s the new equation: A medicine is a pill is a sensor that reports when you took the pill.

Achtung! Take your medication on time!

They’re starting with Abilify, used to treat schizophrenia and depression. The patient signs up voluntarily to be monitored. The sensor in his pills will inform up to four designated people.

The Surveillance State has a new eyeball, and it’s in the patient’s mouth, throat, and stomach.

Otsuka manufactures the pill, and Proteus makes the sensor, which is composed of copper, magnesium, and silicon.

The pill reports when it’s taken.

The elderly, of course, are a main target in this new scheme. They’ll sign up for the program in droves—because they’re already drugged to the gills and they easily forget everyday details.

“Wonderful! I want all my pills to have sensors in them, so I can be sure I’m doing what my doctor wants me to.”

The overriding principle here is: what starts out as a voluntary program eventually becomes mandatory, for “the good of all.” The voluntary phase is just the warm-up, to secure general acceptance. The whole vaccination schedule is a perfect example of the shift from voluntary to mandatory.

Eventually, you’ll hear something like this: “Bob, are you still taking those pills without sensors? I didn’t think they were even making them anymore. What’s wrong with you? Don’t you want protection? Last month I forgot to take my antidepressant on time and thank God my smart phone alerted me. It could have been a disaster…”

Or how about this, someday: “The governor of California has signed a bill mandating that all workers in the state who are prescribed bipolar medicines take them with embedded sensors. The governor said, ‘There is a real danger to the community when people with bipolar are unmedicated or miss their dosing schedule. This new law will protect all our people’.”