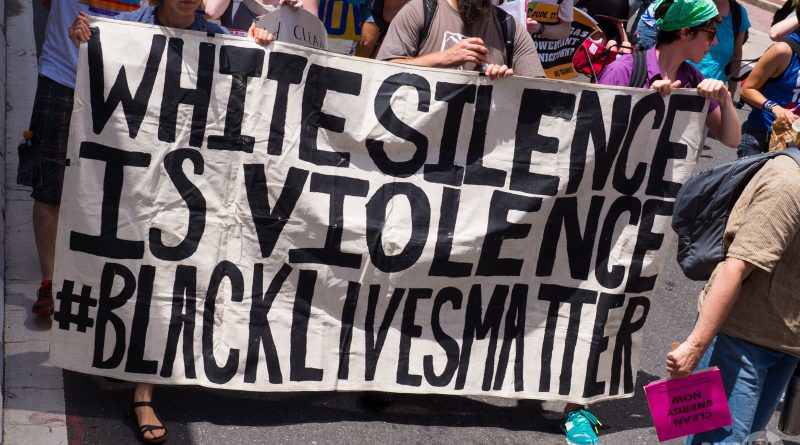 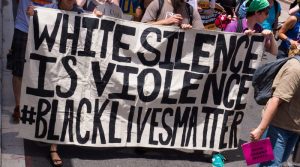 As of right now, Youtube is not allowing for any comments that mention “black lives matter violence.” This is a coordinated tactic along with other major media organizations to censor the truth about what is happening with BLM (aka Burning, Looting, and Murdering). This is why most news organizations will only reference “protesters,” but never makes any mention of rioters or looters. Videos abound on the internet of White people being absolutely brutalized and even killed at these “peaceful protests” by blacktivists, but Youtube is doing their best to ensure most people don’t hear about it.

This story about Youtube censoring comments was brought to my attention by ReclaimTheNet:

They tested the system and found that Youtube is indeed censoring truth about BLM, which is the cause du jour.

Black Lives Matter has become incredibly powerful, but all because the system is behind them, even though BLM pretends to be fighting against the system. If you don’t toe the line set by BLM and the media, you will be called a racist and likely fired from your job. Many people have already been terminated for making very mild statements criticizing the “protests” (aka domestic terrorism) or saying that all lives matter.

Apparently domestic terrorism is okay when BLM and their Antifa buddies are the ones doing it.