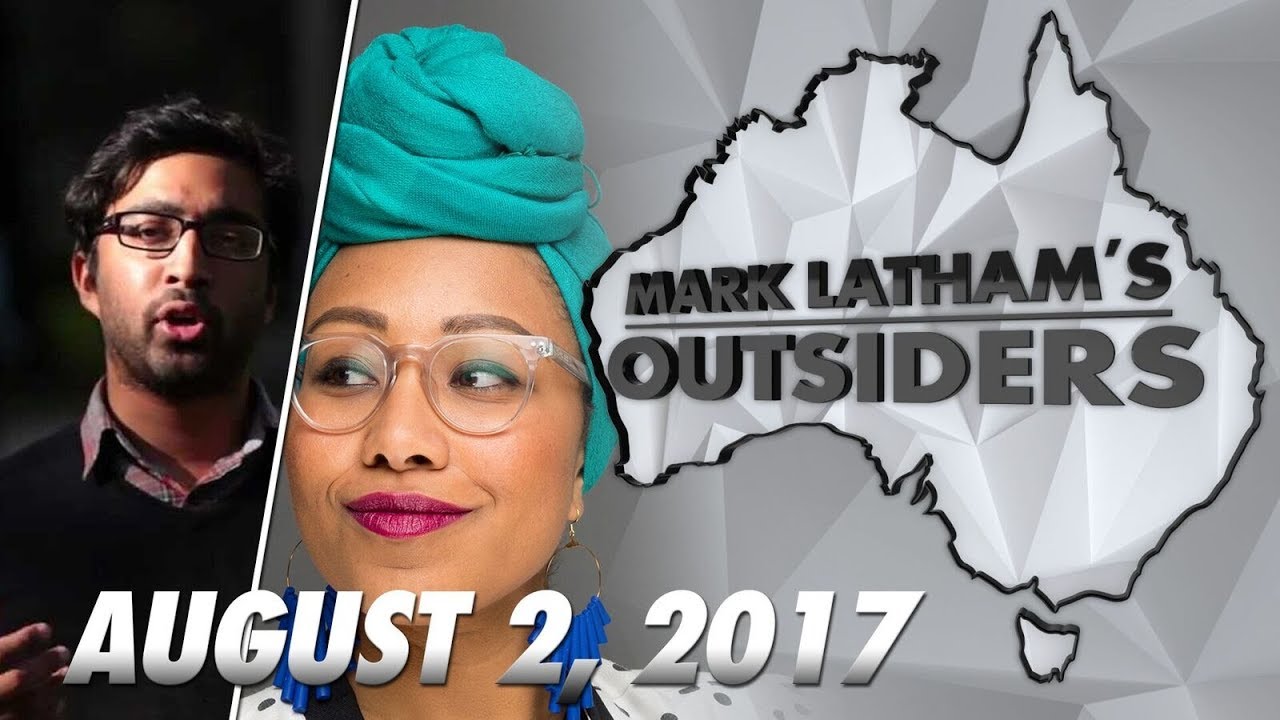 Mark Latham of TheRebel.media on the rise of anti-white racism and terrorist plots in Australia, plus interviews with two lions of the Labor Left: Peter Baldwin and Peter Crawford. MORE: https://www.marklathamsoutsiders.com/…

Mr Latham highlighted a Twitter conversation between Ms Abdel-Magied and Sydney-based activist Osman Faruqi in which he claimed the pair ‘celebrated anti-white racism’.

‘The white people are getting f***ed Yas, it’s happening,’ Mr Faruqi wrote for his almost 14,000 followers.

‘Look, they wanted people to go back to where they came from and didn’t understand it included them too,’ Ms Abdel-Magied wrote in reply.

Mr Latham, who has been outspoken about his dislike of Ms Abdel-Magied and her opinions, said the conversation was ‘totally unacceptable’.

‘These people are fermenting hatred of white people,’ he said.

‘Those fermenting the idea of an Islamic master race in Australia’.

‘The rise of anti-white racism is just phenomenally unacceptable,’ he said.

Ms Abdel-Magied came under fire in April when she posted an ANZAC Day tweet saying: ‘Lest we forget (Manus, Nauru, Syria, Palestine)’. 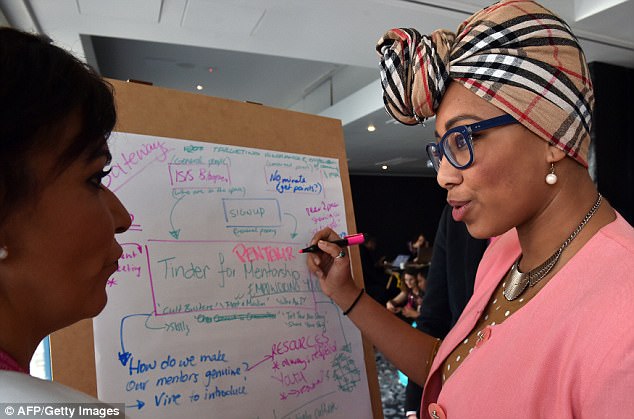 Mr Latham said it was time Australian leaders like Prime Minister Malcolm Turnbull and Leader of the Opposition Bill Shorten stepped up.

‘Imbeciles, absolute imbeciles perpetrating racial hatred and the idea of a master race have to pull their heads in and be hauled into line by our national leaders.

Mr Latham invited former Labor minister Peter Baldwin on to the show on Wednesday to discuss his claim ‘there was a de facto alliance that has developed between the left and militant Islam’.

‘(It’s) the most reactionary force in the world today – the strangest and most disconcerting political development in my lifetime,’ Mr Baldwin wrote.

‘I could never have imaged the left could sink so low when I got involved back in the early 70s,’ he said.