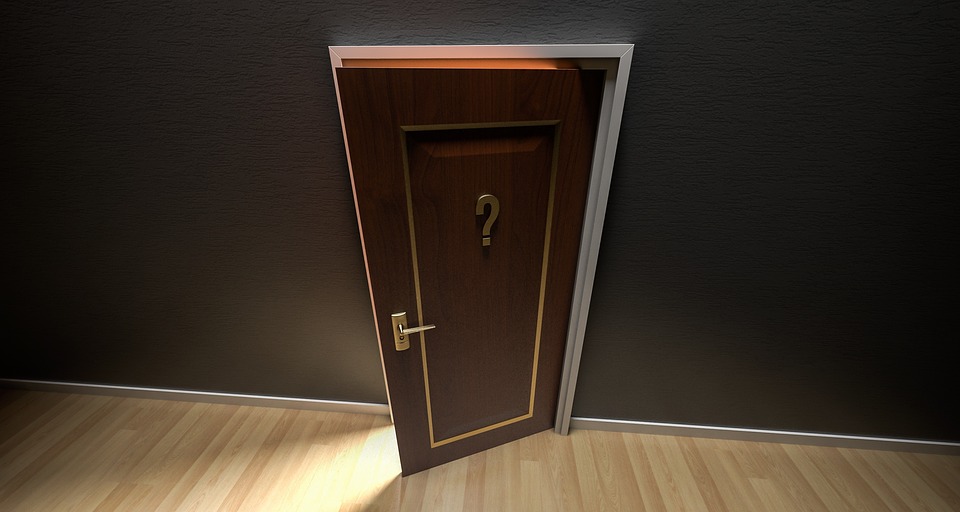 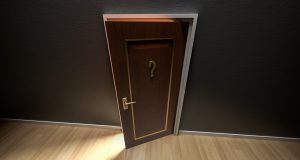 I wrote these notes after releasing my second collection, Exit From The Matrix. This collection contains over 50 imagination exercises I designed to increase an individual’s creative power:

“With imagination, one can solve a problem. More importantly, one can skip ahead of the problem and render it null and void.”

“Imagination isn’t a system. It might invent systems, but it is non-material. It’s a capacity. It feels no compulsion to imitate reality. It makes realities. Its scope is limited only by a person’s imagining of how far imagination can go.”

“Consciousness wants to create new consciousness, and it can. Imagination is how it does it. If there were some ultimate state of consciousness, imagination would always be able to play another card and take it further.”

“If imitation is the sincerest form of flattery, we’ve flattered reality enough. It doesn’t need any more. Reality needs a massive injection of imagination.”

“Imagination can be used to invent a better shade of nail polish or a universe. In a society devoted to nail polish, imagination is not to blame.”

“Imagination has extraordinary equanimity. It is just as happy to entertain and embody two conflicting realities as it is to spool out one uniform reality.”

“You can create the same thing over and over, and eventually you’ll be about as alive as a table. Inject imagination into the mix, and everything suddenly changes. You can go anywhere you want to.”

“The lowest common denominator of consensus implies an absence of imagination. Everyone agrees; everyone is bored; everyone is obedient. On the opposite end of the spectrum, there are massive floods of unique individual creation, and that sought-after thing called abundance is as natural as the sun rising in the morning.”

“There are those who believe life is a museum. You walk through the rooms, find one painting, stroll into it and take up permanent residence. But the museum is endless. And if you were a painter, you’d never decide to live inside one of your canvases forever. You’d keep on painting.”

“The relentless and obsessive search for all those things on which we can agree is a confession of bankruptcy. Instead, build one new thing.”

“We re-learn to live through and by imagination, and then we enter and invent new space and time. But space and time aren’t the superior forces. They operate and come into being at the tap of imagination.”

“There are a billion murals on a billion walls, and the person chooses one and falls down before it and devotes himself to it. He spends a thousand years trying to decipher it. So be it. Eventually, he’ll wind his way out of the labyrinth. Then he’ll enter another labyrinth and undergo the same process. He’ll do this on and on and on, and finally he’ll see that he can imagine his own labyrinth. So he does. He invents many labyrinths. Then one day, it’ll occur to him that he can imagine whatever he wants to. It doesn’t have to be labyrinth.”

“I’m not breaking a system into parts. I’m not trying to teach a person how to tie his shoes. I’m talking about the proliferation of endless new worlds, not seen through a porthole, but imagined and invented.”

“The EXPRESSION of imagination is the key. Instead of thoughts circling around aimlessly, you have projection out into the world. You make something that has never been made before.”

“Imagination is larger than any universe. It needs no sanction from the world or from other worlds. It is not some secret form of physics. It is not religion. It is not cosmology. It is not any one picture of anything. It’s what you invent.”

“The deployment of imagination unlocks hidden energies. A power, sought after and never found in other endeavors, appears.”

“A metaphor for imagination might be warp drive. You skip ahead in space by huge leaps. It’s not 1,2,3; it’s 1,2, and then suddenly four thousand. You’re not working by serial cause and effect.”

7 thoughts on “25 quotes on the power of imagination”