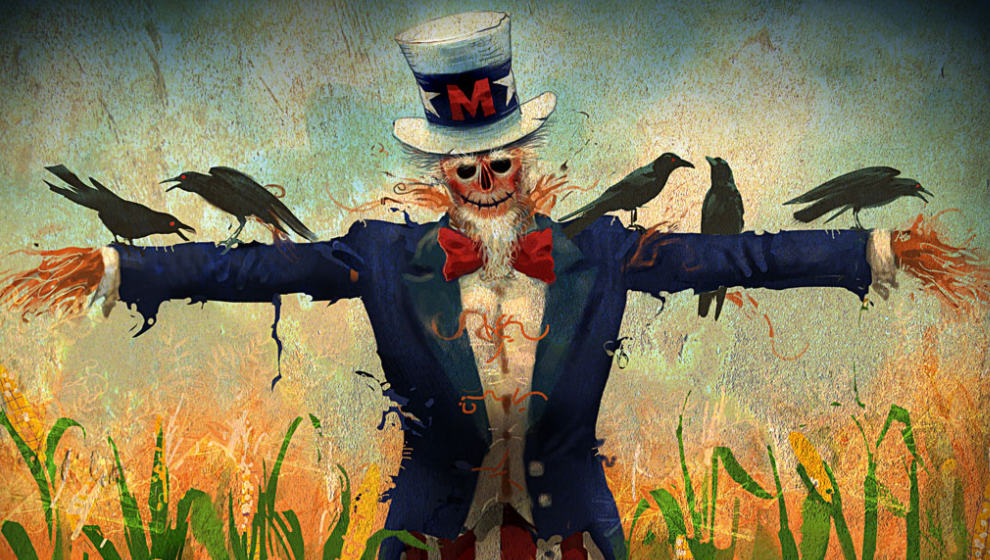 It’s hard to believe that the once almighty Monsanto is on its knees. But their dirty deeds seem to have finally caught up with them.

They also announced cost-saving measures to counter their plunge; deep cuts to their workforce and exiting the sugarcane business.

Monsanto Co. said it will eliminate 2,600 jobs as part of a cost-savings plan, joining a growing list of major corporations struggling to contain the damage from the decline in world commodities prices.

The St. Louis-based agricultural giant announced the reductions — the equivalent of 12 percent of its workforce — as it reported a loss of 19 cents a share in the fiscal fourth quarter and warned profit would remain weak through 2016.

Monsanto enjoys a near monopoly on corn and soybean in North America. They appear to have it all; they own the farmers, the industry, the politicians, and the regulators. And, yet, they’re crashing and burning.

However, here are 5 real reasons Monsanto is tanking:

2. Lawsuits with farmers: Monsanto spends untold resources suing family farms for patent infringement. Farmers are forbidden from saving patented seeds year to year. Additionally when Monsanto’s GMO crops pollute neighboring farms, Monsanto sues those farms too.  Not a great business model when your primary customers are farmers. An organic farmer in Australia is hoping to reverse this revolting practice.

3. Funding anti-labeling campaigns in multiple states is draining Monsanto of millions of dollars. This seems to be the majority of their “marketing” budget. They spent at least $8M in 2012, over $9M in 2013 in Washington State alone, and combined for $8M to defeat just a county initiative in Maui County Hawaii this past year.

4. Flagship product causes cancer: A recent World Health Organization report concluded that the active chemical used in Monsanto’s flagship product “Glyphosate is probably carcinogenic to humans.” This unsettling realization hasn’t even begun to sink in yet. Although some cancer-stricken farm workers are suing the big “M” over their illness with many more likely to do the same.

5. National bans: An increasing number of countries are banning either GMOs or certain pesticides, or both. At least 15 European Union members move to ban GMO crops. Meanwhile some small nations like Bermuda and Colombia have banned glyphosate.

To summarize, when people no longer want a product, market share and regulatory control mean nothing. This a long-term problem for Monsanto that can’t be fixed with cost-savings measures. That is why they’re doomed.