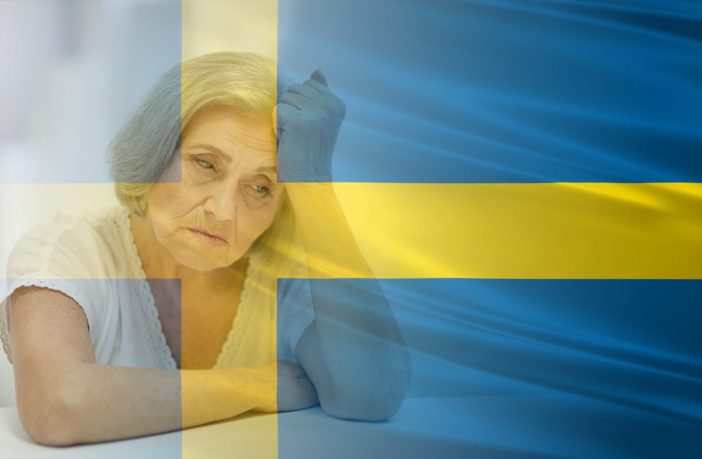 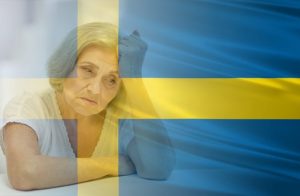 In March, the district court acquitted the woman who was prosecuted for hate speech comments made on Facebook. She had criticised Islam and wrote that “the IQ level in Sweden will fall as a result of immigration”.

Now, however, she is sentenced to prison by the supreme court. “If this continues, the intelligence in Sweden will be at goldfish level,” said one of her Facebook comments. “Refuse all that is to do with Islam” said another.

During the investigation, the woman, whose name is Christina, was subjected to six police interrogations and searches, something she described as a terrible experience.

The police demanded she hand over her keys, mobile phone and iPad. The fact that she needed to get in touch with health care for a doctor’s visit was not taken into account whatsoever.

In 2016, the woman was beaten unconscious and bloody by a gang of so-called “unaccompanied refugee children” herself. The assault affected her memory, among other things. However, no one was convicted of the assault.

She has suffered very badly and feels extremely violated by the extensive and intrusive treatment by the police. The preliminary investigation against her is 150 pages long.

The district court argued that the prosecutor failed to prove who actually sat behind the screen when the posts were written. The woman denied that it was her, and stated that her lodger could have used the computer and made the posts.

The supreme court makes a different assessment of the case. In their view, the investigation clearly shows that she used the account at the relevant time.

According to the sentence, she is guilty of “criminal contempt against people with Muslim beliefs”. The woman, who was not previously convicted, was sentenced to three months in prison for eight cases of hate speech.

“I’m terrified,” said a devastated Christina in an interview shortly after the verdict.

“I’m so scared, and there’s nothing I can do. Will I be in prison with criminals? I have rheumatoid arthritis and deep depression and I will lose my apartment”, she said crying.