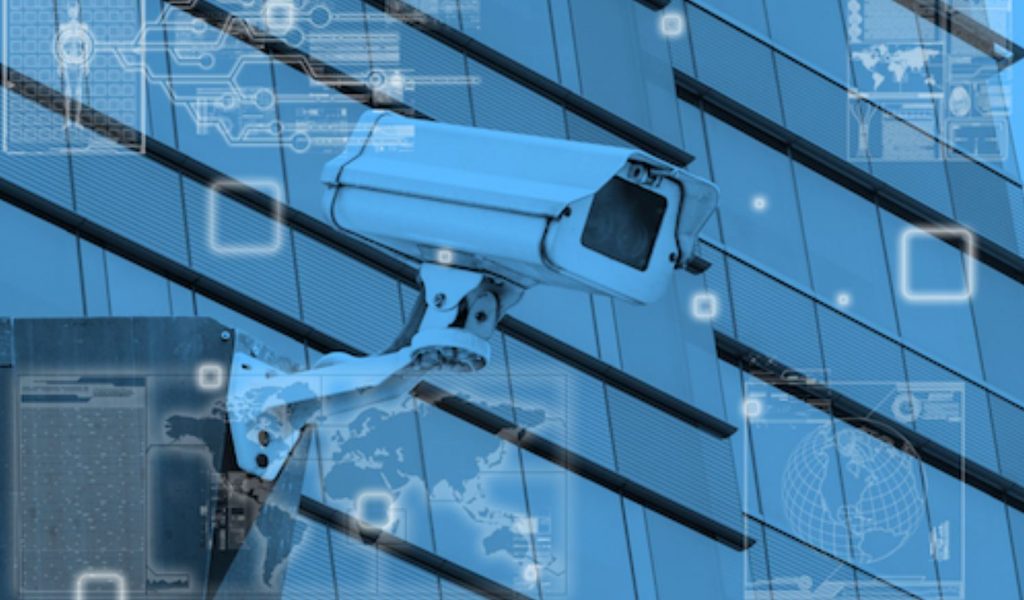 911 dispatchers are about to join the ranks of District Attorneys (DA) using CCTV cameras to monitor the public.

The district attorney for Pennsylvania’s second-most-populous county, Stephen Zappala Jr. has assembled a network of advanced surveillance cameras in and around Pittsburgh and has enlisted colleagues in four surrounding counties to extend its reach into their jurisdictions.

Last week, CentralSquare Technologies announced that they are working with Genetec, Inc. to turn 911 dispatchers into an arm of the surveillance state by giving them real-time access to more than 30 million CCTV cameras.

There are more than 30 million cameras across the United States that generate 4 billion hours of footage a week. Unfortunately, the footage from these cameras and other sensors such as gunshot detection systems is captured by various systems and is often unavailable to first responders who can use that real-time data and video to save lives.

How can these two companies allow Big Brother to monitor more citizens? By letting them surveil citizens in real-time of course.

This new partnership between CentralSquare and Genetec delivers proven technology for police officers and emergency responders so that they can make effective decisions, based on real-time data, when and where it is most needed.

“Assume that you are being filmed wherever you are and whatever you’re doing,” said Jeff Sallet, the newly appointed head of the FBI’s local office.

“We have located and mapped every single camera in and around any part of the French Quarter, the parade routes and any other critical infrastructure,” he said.

Genetec has managed to turn 911 dispatchers into an arm of Homeland Security.

In New Orleans, 911 dispatchers work out of Homeland Security’s Real-Time Crime Centers (RTCC), which use CCTV cameras to monitor the public.

Genetec is trying to turn the city of San Diego into a mirror image of New Orleans.

According to The San Diego Union-Tribune, the San Diego sheriff’s department is rolling out a pilot Genetec CCTV camera surveillance program to see how the public responds.

After doing more public outreach about the plan, Lemon Grove Sheriff Lt. Mike Rand said the department plans to go high-tech by the start of 2020 via security equipment purchased from Genetec.

The article goes on to explain that they are waiting to see how the public responds to Genetec’s real-time surveillance program before they roll out more surveillance cameras in other parts of the county!

“We’re taking baby steps to see how the community responds to it,” Rand said.

Partnership with DHS will create a nationwide real-time surveillance program

CentralSquare’s CEO reveals the real reason they want to give 911 dispatchers access to more than 30 million CCTV cameras.

Genetec’s plan to turn every police department and 911 dispatcher into an arm of Homeland Security makes perfect sense when you consider that CentralSquare serves “more than 7,650 public safety organizations, from the largest metropolitan city to counties and towns of every size across North America.”

Genetec doesn’t even hide the fact that their mission is to help DHS turn every police department and 911 dispatcher into a Homeland Security operative. (Click here to see how Genetec helps police department’s create secret hotlists.)

Together, we are delivering a powerful solution that will better equip our country’s police officers and first responders and ultimately make our cities safer, smarter, and more livable.

Genetec and CentralSquare got one thing right, they are “delivering a powerful solution” that will help Homeland Security create a national CCTV surveillance program.

A recent report by CompariTech revealed that U.S. cities use millions of CCTV cameras to monitor Americans. In fact, government surveillance is so bad, 13 U.S. cities lead the world in surveilling the public.

If this were the Olympics of Spying, China and the U.S. would be tied for the lead with 13 gold medals a piece (for using CCTV cameras to surveil the public).

This story is not about public safety or making our cities “more livable” as Genetec and CentralSquare would have you believe. It is about one thing: using  DA’s, 911 dispatchers, and law enforcement as an excuse to create a national 30 million real-time public surveillance camera network run by Homeland Security.

You can read more at the MassPrivateI blog, where this article first appeared.