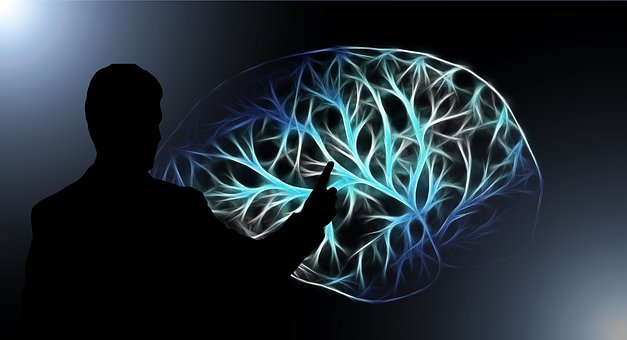 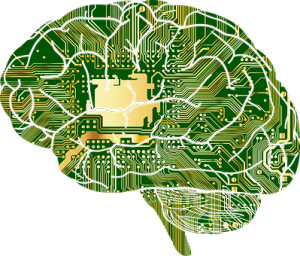 We thought fake news was bad enough, but now it seems that scientists have successfully implanted a fake memory in an animal, potentially leading the way to human trials.

Researchers were able to reverse-engineer a natural memory by mapping the brain circuits the memory was based on in a test mouse.

Then, they implanted this memory artificially into another mouse by stimulating its brain cells in the pattern of the original memory.

The study, which was described in a paper published in Nature Neuroscience, shows that memories can be artificially created in the absence of any true experiences. The implanted memory was recalled by the test animal and was indistinguishable from a natural memory.

Not only does this have vast ethical implications, but it might also make us question our own memories. While it is widely known that our memories are unreliable, this new research adds a whole new dimension to the issue.

As per Scientific American, the new findings show that brain circuits that normally respond to experiences and create memories can be manipulated in order to form fake memories.

The research also provides insight into how memories are formed in the brain. This is actually part of a wider, growing scientific field that could lead to memory manipulation, transfer of memories, and even deletion of existing memories.

However, the research isn’t aimed at creating technology for an evil future dictator or scenarios from the movie Men in Black.

The scientists hope their findings will eventually help people struggling with memory impairments or people suffering from traumatic memories.

Imagine a world, where we could recover old memories, lost to time, or delete debilitating memories. This research could have resounding ethical and psychological implications if it is successful.

In the study, a natural memory was formed in mice by training them to associate a specific odor (cherry blossoms) with a foot shock. They learned to avoid this electric shock by walking to another area in their cage that was infused with a different odor (caraway).

The caraway scent was infused into the test area with a chemical called carvone, while the cherry blossom scent came from the chemical acetophenone. The researchers used acetophenone because it activates a specific type of receptor on a discrete type of olfactory sensory nerve cell.

The scientists then used optogenetics to activate the olfactory nerve cells in the mice. This sophisticated method sees surgically implanted optic fibers stimulate specific neurons in the brain via light-sensitive proteins.

In the first experiments, the researchers used transgenic animals that only produce the light-sensitive protein in acetophenone-sensitive olfactory nerves.

The scientists paired the optogenetic light stimulation of the acetophenone-sensitive olfactory nerves of the mice with the electrical foot shocks. They found that the mice then avoided the cherry blossom odor when only given the light stimulation – this suggested they had experienced the foot shock when they hadn’t.

This was an impressive step: it shows that the mice didn’t actually need to experience the odor to connect it to the electrical foot shock. Essentially, this memory could be implanted.

In the latest study, the researchers showed how they employed a virus in the transgenic mice to place light-sensitive proteins in their nerve pathways. They then stimulated the olfactory nerves and the light-sensitive part of the brain with the reverse-engineered pattern.

Of course, research is in its early days. However, scientists have successfully manipulated test animals’ memories and made them recall something that they have never experienced.

What’s next? A world where we can share memories? One where we can choose what we want to remember, and what we don’t? The possibilities are frightening.

6 thoughts on “Inception: Scientists Have Successfully Implanted an Artificial Memory”