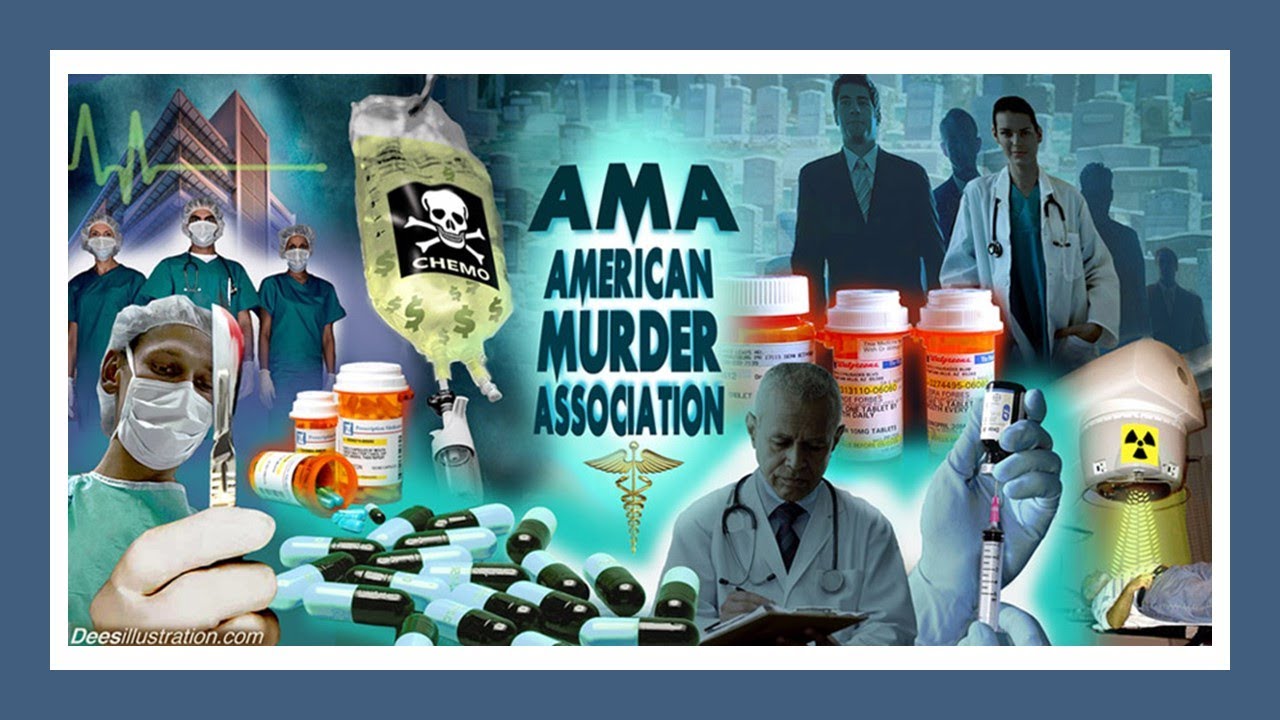 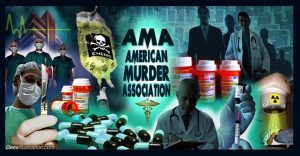 Do 2.25 million deaths in America, per decade, at the hands of the medical system, rate as a significant leak?

As my readers know, I’ve reported on a number of scandals concerning the toxicity of medical drugs, including shocking death numbers in the US.

These scandals are open leaks from inside the National Security State.

If you visit Wikileaks, how many purely medical documents do you find posted?

How many damaging leaks exposing the crimes of the medical cartel do you find?

Where are the medical insiders who are liberating and passing along incriminating documentary evidence?

The medical sphere, for various reasons, is far better protected than any other segment of society.

For the hundredth time, let me cite Dr. Barbara Starfield’s stunning review, “Is US health really the best in the world?” published on July 26, 2000, in the Journal of the American Medical Association.

Starfield, at the time, was working as a highly respected public health expert, at the Johns Hopkins School of Public Health.

She concluded that the US medical system kills 225,000 Americans a year.

That would add up to 2.25 million deaths per decade.

Laid directly at the door of the American medical complex.

106,000 of those annual deaths, as Starfield reports, are the direct result of FDA approved, correctly prescribed medical drugs.

Aside from the genocidal death toll, Starfield’s findings also imply massive fraud in all medical journals that routinely publish glowing results of clinical trials of drugs.

Such trials open the door to the marketing of drugs that kill, according to Starfield, 106,000 Americans every year. How is this possible unless deep, continuing, and abetted research-fraud are the order of the day?

“It is simply no longer possible to believe much of the clinical research that is published, or to rely on the judgment of trusted physicians or authoritative medical guidelines. I take no pleasure in this conclusion, which I reached slowly and reluctantly over my two decades as an editor of The New England Journal of Medicine.” (NY Review of Books, January 15, 2009)

The FDA, of course, is the single government agency responsible for certifying drugs as safe and effective, before their public release is permitted. Yet the FDA takes absolutely no responsibility for the deaths.

Can you imagine the feeding frenzy, if, say, some leaker in the Pentagon passed along a political/military document to WikiLeaks that showed the Dept. of Defense was poisoning to death, like clockwork, a hundred thousand of its own soldiers every year?

Let’s stop this insane nonsense of separating one whole set of government crimes from another, simply because the propagandized priests in the white coats are above reproach.

In 1988, when I was writing my first book, AIDS INC (included in my Matrix Revealed and Power Outside The Matrix collections), I stated that medical covert ops are the most successful methods for pacifying, debilitating, and controlling populations, through toxification, because these ops fly the flag of political neutrality.

They appear to favor no king, dictator, president, government administration or partisan position.

Their propaganda is all about healing and helping.

In fact, the medical cartel is, in the long run, the most effective branch of political repression, from one end of the planet to the other.

It favors top-down control by those in power, whoever they are, whatever they claim to stand for.

Consider this: when Ed Snowden released NSA documents that showed the extent of government surveillance on populations, no one from the intelligence establishment made a serious case that Snowden’s revelations were false. Instead, they attacked Snowden for exposing “methods” of “the war on terror.”

However, in the medical arena, leakers would be afraid that doctors, medical bureaucrats, public health agencies, government leaders, drug-company fronts, and major media outlets would, all at once, deny the validity and truth of the leaks—despite the fact that the truth is there for all to see.

In other words, the best protected cartel in the world—medical—would act in a far more Orwellian fashion. It would say: the truth is not the truth, the facts are not the facts, 2 and 2 do not equal 4—and the cartel would get away with doing that.

This is the kind of clout we’re talking about when it comes to medical matters.

Over the years, I’ve alerted mainstream reporters to the Starfield review, cited above, and other confirming published studies that reveal the horrific extent of medical destruction. Those reporters who bothered to get back to me issued blanket denials. They essentially said, “Yes, I see the evidence, but the facts aren’t facts. What’s happening isn’t happening.”

By comparison, it makes the quality of the scandal around Snowden seem like a Sunday outing in the park.

A few years ago, I had one reporter, who exposes political leaks, tell me: “I don’t mess with medical stuff. It would ruin my credibility.”

Indeed. Another indication of how powerful the medical apparatus is.

Several months ago, the Washington Post highlighted a new study that puts “medical errors” as the 3rd leading cause of death in America. There hasn’t been any significant follow-up. There hasn’t been an explosion of outrage. So even when exposure occurs, the brainwashing factor is so strong it makes no difference. It’s just another ho-hum day in the news business.

That’s like a crime boss saying, “Yeah, I kill 225,000 people every year, but it’s an accident”—and nothing happens.

He goes his merry way, and everyone praises him as a humanitarian.

This one is at the top of the charts, and it stays there.

I could stop here, but I’m going to take this one step further, because, as you can see, I’m talking about mind control. So here is the vital add-on:

From the dawn of history, humans have been particularly vulnerable to statements, from “selfless altruists,” about being saved, being rescued, being given gifts from above. And behind those statements, when there is an organization involved, a top-down organization, the threat level rises considerably.

Leaders have always recognized that if they match their pronouncements and assurances with the population’s unflagging hope of being saved, they, the leaders, win. They win big.

Even in societies where overt human sacrifice was practiced, the cover story involved some kind of healing and rescue. The good gods would see the sacrifices and intervene to produce “better days.” Better life for all.

This is what was sold, and this was what was bought. For many people, the times have not changed. Make them a promise of medical rescue, and they’re in. They’re floating in a hopeful trance.

A hypnotic induction has been performed, and it works.

The controlled subject responds with gratitude.

At that point, you can engage in complete contradictions, rank absurdities, and doublespeak.

The trance will hold.

The medical cartel is the best-protected organization on the planet.

Think about that, Mr. Assange. There is a whole world of “dark matter” for you and WikiLeaks to explore.

You obviously love upsetting apple carts. Well, this one has decaying apples from Nome to Tierra del Fuego.

2 thoughts on “A Message To Wikileaks: Release This Leak”