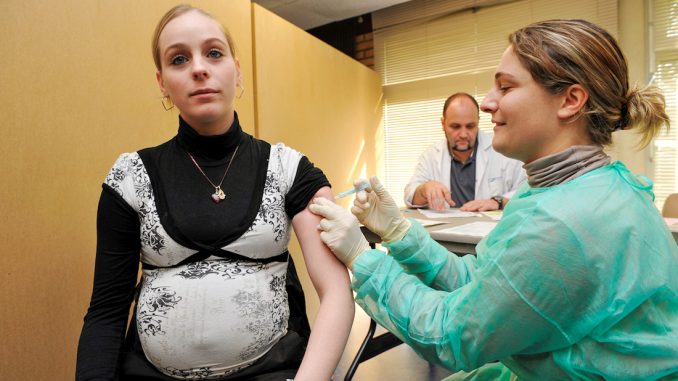 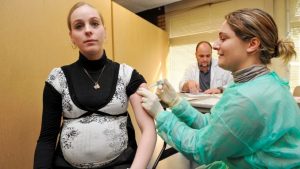 Despite the study’s excellent pedigree, ABC News – which receives the majority of its advertising from the pharmaceutical industry – described the study’s findings as “puzzling” and then attempted to make excuses for the flu shot, even suggesting the CDC should create a propaganda campaign to convince expectant mothers to lining up for the flu shot, despite the massively increased risk of losing their baby.

Let’s get things straight. The mainstream media is now attempting to minimize a devastating study that proves a high correlation (7-fold) between flu vaccines and miscarriages. A review of the scientific literature shows a body of evidence that supports the new study’s conclusions. Why can’t we all just deal with the facts?

Here is the ABC News article (emphasis mine) that reports on the study and then attempts to downplay the findings to keep their advertisers happy:

A puzzling study of U.S. pregnancies found that women who had miscarriages between 2010 and 2012 were more likely to have had back-to-back annual flu shots that included protection against swine flu.

Vaccine experts think the results may reflect the older age and other miscarriage risks for the women, and not the flu shots.