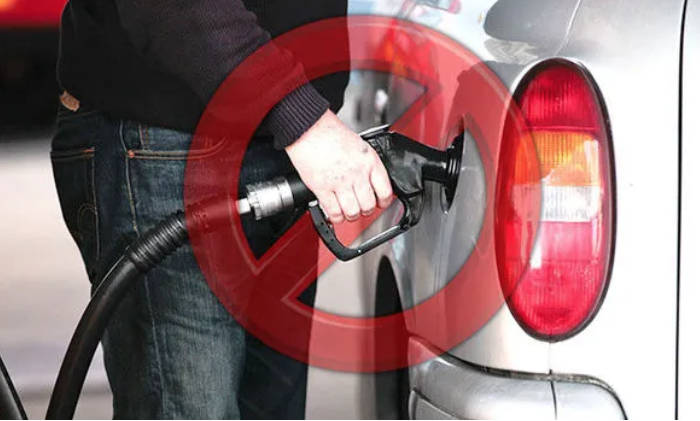 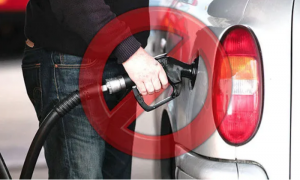 Motorists will be banned from purchasing new petrol and diesel cars in the ACT from 2035, as the rise of electric and driverless vehicles becomes commonplace over the next decade.

Australia’s capital plans to ban the sale of new petrol and diesel vehicles starting from the middle of next decade, according to reports.

The ACT Government will later this week release a strategy document detailing a plan for 80 to 90 per cent of ‘light vehicle’ sales – passenger cars, SUVs, light commercial vehicles (utes and vans) – to be electric by 2035.

As a result, up to nine out of every 10 new cars sold in the Australian Capital Territory may be electric by 2030, ahead of a complete ban on the sale of new petrol and diesel cars from 2035.