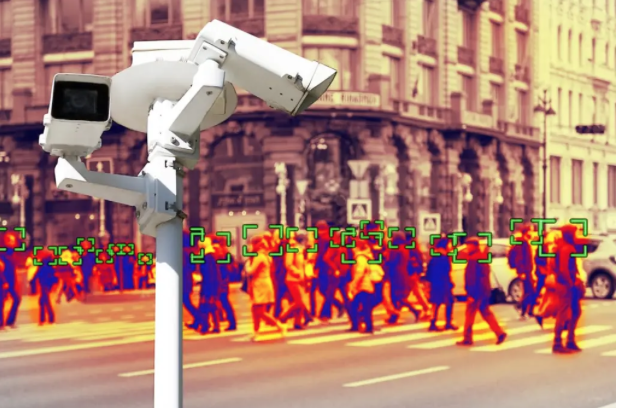 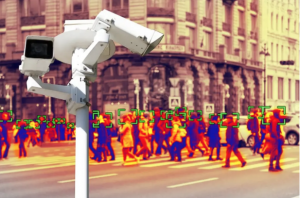 The Adelaide City Council has hardened its stance against the use of facial recognition technology in the city’s CCTV network.

The Council doubles-down on a November decision.

Adelaide City Council has once again rejected a push by police to install facial recognition CCTV capabilities across the city, until legislation has been developed to regulate the technology.

At a special meeting Tuesday night, the council sought to clarify the capabilities of its new CCTV network after it emerged this week that SA Police had not provided formal assurance it would not use the technology.

A letter was sent to SA Police in November asking for a formal undertaking that they would not use the facial recognition capabilities “unless and until the parliament of South Australia adopts legislation”.

It prompted a council report later that month, noting: “…it will be the decision of SAPOL whether these [object tracing, facial and number plate recognition] functions will be turned on”.

However, the Council heard on Tuesday that the intent of this motion passed in November had been “understood” by council staff as including the procurement of facial recognition functionality.

Which had not happened.

As a result, the Council now says it has not purchased the software licences to enable facial recognition on its new CCTV network, and has such re-committed not to use the technologybefore legislation is developed.