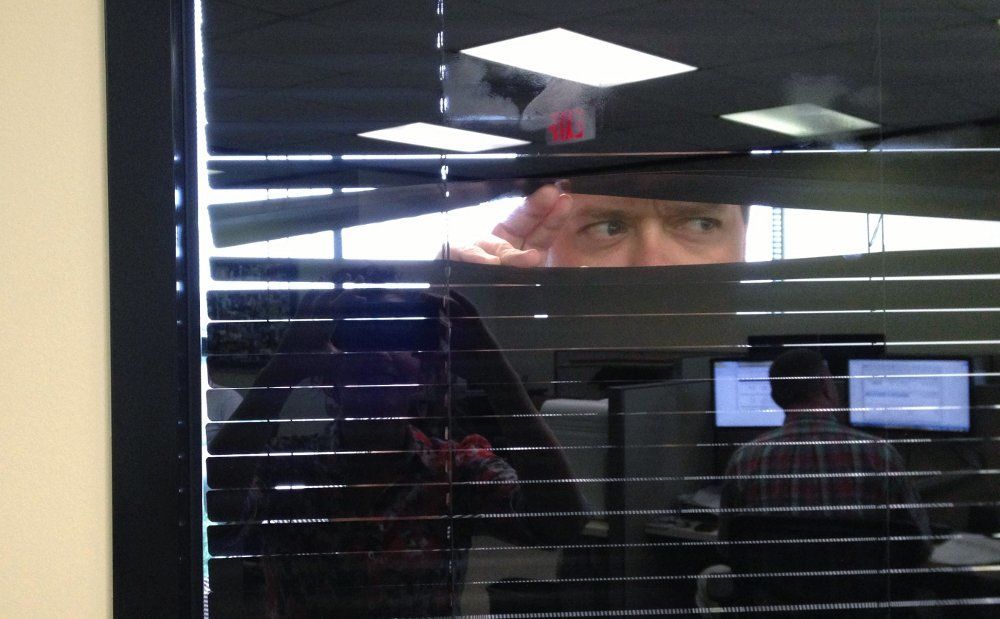 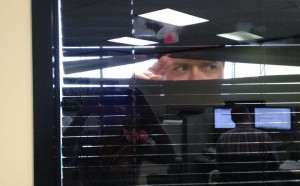 Amazon’s corporate offices encourage white collar employees to use an electronic reporting tool to tell their managers how their colleagues are doing on the job. Unsurprisingly, this practice results in some bad outcomes for workers.

In 2013, Elizabeth Willet, a former Army captain who served in Iraq, joined Amazon to manage housewares vendors and was thrilled to find that a large company could feel so energetic and entrepreneurial. After she had a child, she arranged with her boss to be in the office from 7 a.m. to 4:30 p.m. each day, pick up her baby and often return to her laptop later. Her boss assured her things were going well, but her colleagues, who did not see how early she arrived, sent him negative feedback accusing her of leaving too soon.

“I can’t stand here and defend you if your peers are saying you’re not doing your work,” she says he told her. She left the company after a little more than a year.

Ms. Willet’s co-workers strafed her through the Anytime Feedback Tool, the widget in the company directory that allows employees to send praise or criticism about colleagues to management. (While bosses know who sends the comments, their identities are not typically shared with the subjects of the remarks.) Because team members are ranked, and those at the bottom eliminated every year, it is in everyone’s interest to outperform everyone else.

Craig Berman, an Amazon spokesman, said the tool was just another way to provide feedback, like sending an email or walking into a manager’s office. Most comments, he said, are positive.

However, many workers called it a river of intrigue and scheming. They described making quiet pacts with colleagues to bury the same person at once, or to praise one another lavishly. Many others, along with Ms. Willet, described feeling sabotaged by negative comments from unidentified colleagues with whom they could not argue. In some cases, the criticism was copied directly into their performance reviews — a move that Amy Michaels, the former Kindle manager, said that colleagues called “the full paste.”

Soon the tool, or something close, may be found in many more offices. Workday, a human resources software company, makes a similar product called Collaborative Anytime Feedback that promises to turn the annual performance review into a daily event. One of the early backers of Workday was Jeff Bezos, in one of his many investments. (He also owns The Washington Post.)

Lookout for something like the ‘Collaborative Anytime Feedback’ tool in an office near you.