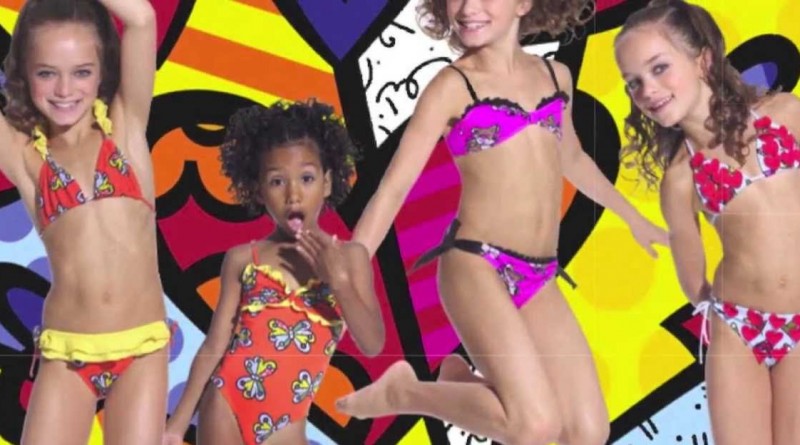 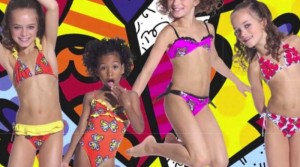 Almost every mainstream designer brand is owned by a jew. They must just be really good at making clothes! Oh, wait… that’s right, they don’t actually make them, but have goyim slave labor do it for them.

Let’s take a look at how complete their dominance of this industry truly is.

two-girls-lacy-underwearJews have played a role in every aspect of the American fashion industry since the 19th century, when a wave of European Jews made fortunes opening up department stores in major American cities-from Filene’s in Boston to Goldwater’s in Arizona. In 1953, a German-born Jew names Levi Strauss founded the first company to manufacture blue jeans; immigrants from the shtel set up custom-made suit shops like J. Press for Ivy League students, captains of industry and Kennedy’s. Source

children-should-be-smiling1“As early as 1885,” notes Joel Kotkin, “… Jews, mostly from Germany, owned 97% of all the garment factories. By the early twentieth century Jewish domination of the ‘rag trade’ [in America] was virtually complete, with Jews accounting for between 50 and 80 per cent of all haymakers, furriers, seamstresses, and tailors in the country.” [KOTKIN, p. 48-49] By 1915 the “clothing trade” was America’s third largest industry, behind only steel and oil. [LEACH, p. 93] “Jews largely created the American clothing production industry, replacing homemade clothes and tailor-made clothing.” [SILBIGER, S., 2000, p. 46]

Now let’s see how jews have used their domination of the fashion industry to sexualize and exploit children.