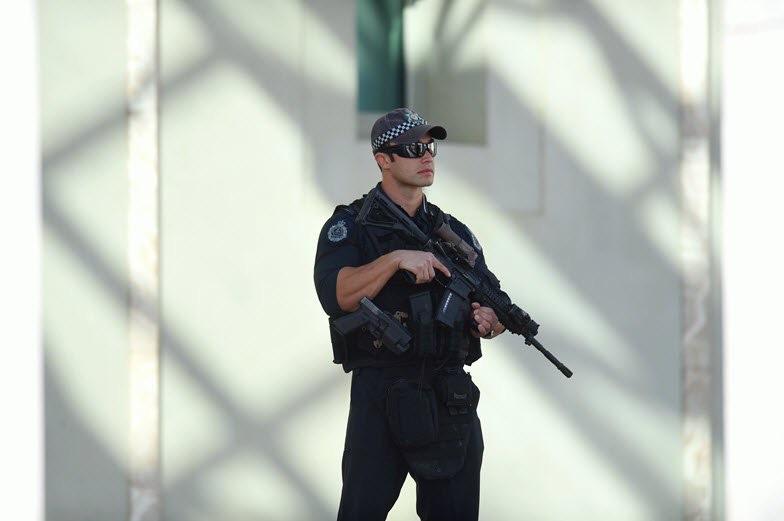 I always figured it couldn’t happen here. There was something about Australians and our collective personality that made it impossible. As it turns out, there isn’t anything special about Australians. We were kidding ourselves. Doubtless plenty of Americans are undergoing the same disillusionment about their own compatriots right now, too.

To say that Australia is heading toward a police state sounds absurd, the claim of a bug-eyed conspiracy theorist — to say it not as a rhetorical flourish or partisan abuse, but as a statement of fact, a description of the road we have travelled so far. And yet, here we are. We’re not China. We’re not even Singapore. Yet we are becoming a specific kind of police state, in which the government hands itself ever more power to prevent scrutiny, deter and punish whistleblowers, smear opponents and hide its wrongdoing, using legal framework justified in the name of national security. We’re becoming a nation where embarrassing the government, or revealing its misconduct, has become a dangerous occupation. Perhaps police state is less accurate than an anti-dissent state.

This is an effort to justify that statement and, by itemising the evidence, show the persistent effort to normalise ever greater powers of bureaucrats over citizens. The evidence can be broken into three areas:

The theme of nearly all of these actions is that, where the government has capacity to use the law or funding, it attacks those who criticise it, subject it to scrutiny, or embarrass it by revealing misconduct. And it has done so in a systematic way, changing the law to give itself greater powers, making ambit claims in order to push through smaller increments of change, and using other legislation as cover for reforms to unrelated areas.