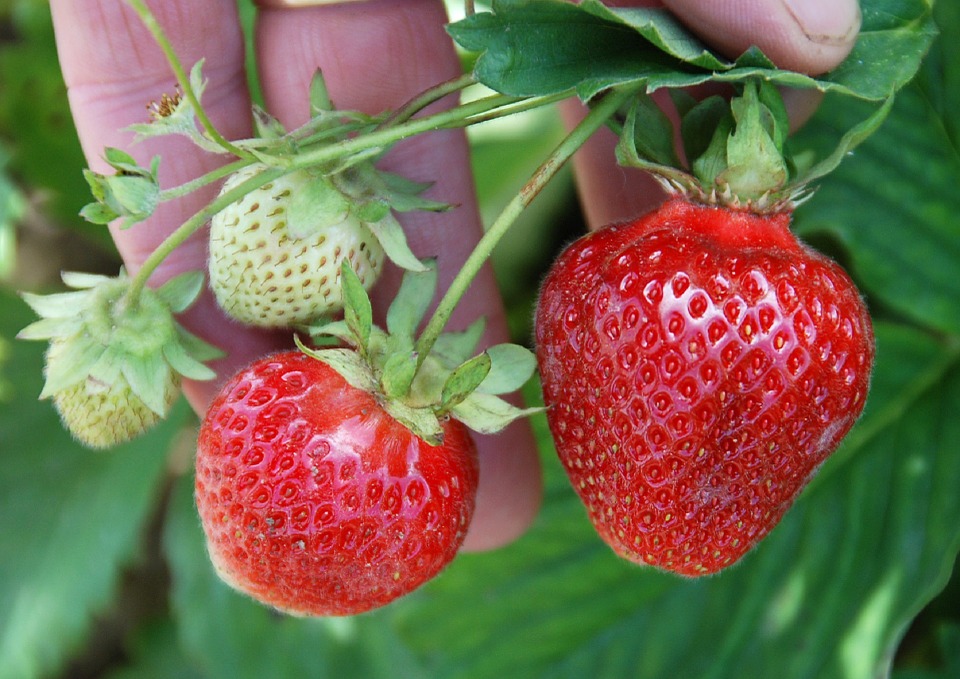 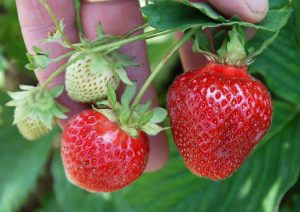 JOBSEEKERS are outraged an ad for work in Queensland that has specified only people from Korea, Japan and Taiwan should apply.

NO AUSSIES or Europeans wanted.

That’s the end message of an advertisement posted to a social media job search page looking for strawberry pickers in Queensland.

The controversial post has outraged Bundaberg jobseekers who say they are struggling to get work or are being turned away in preference of foreign workers.

Local farms say there are a few strawberry farms in the regional town being run by Asian families who only hire workers from those countries.

But they also say that even though they don’t discriminate, most people who contact them are foreign backpackers, with just 3 per cent of calls from Australians looking to do the manual labour.

The original post was shared to the Bundaberg Job Vacancies Site on Facebook and while it has since been deleted and clarified, it had included a line at the end that specified only Korean, Japanese and Taiwanese people were wanted for the farm.

There were initial concerns the ad was connected to one of the region’s biggest strawberry producers, SSS Strawberries, but the company said it had nothing to do with it, which was clarified in a follow-up post by the original advertiser.

“I like to be clear I am not working for SSS farm and have nothing to do with SSS either work or accommodation. This post is for our farm and sorry my English was not clear.”

While it is still not clear which farm the post refers to, others say rumours about Asian only workers have been rife in the town for years.

“At the moment we have one Aussie, a couple of French and we’ve had Asians in the past but it was just the language barrier,” said one farmer who did not want to be named.

“We don’t care who we get, provided they’re right handed and have a driver’s licence.”

The original post said workers could “get a lot of money” because this season’s crop would be good, requiring picking six days a week for six to 10 hours.

Locals slammed the ad saying it was incredibly racist.

“I don’t believe that it was a misunderstanding, as you clearly stated you wouldn’t let Australians apply … and then only changed it when everyone got angry,” said one woman.

Another man said the issue had been a problem for years.

“Some workers were not even making $5 for a day’s work. This has been going on for years, what a disgrace.”

One local claimed the town was short almost 5000 jobs and people couldn’t get jobs that were available because they were taken by backpackers.

“Some local Asian owned/managed farms and labour hire companies have been telling non Asian locals this for years when they were looking for work,” they said.

“Racial discrimination is alive and well and is multidirectional.”

SSS Strawberries owner Toan Nguyen told the NewsMail he was proud of his multicultural workforce while the business also supported the local community.

“That is definitely something we don’t condone,” he said.

“We have a lot of people working for our farm from all over, locals and Europeans as well.”

“We are very multicultural.”

AUSVEG chief executive James Whiteside said a local workforce was a vital component of the Australian vegetable industry and growers generally had a preference to develop a community of local labour because demand was ongoing.

“However, the reality is that the industry also has a substantial need to hire foreign workers when local workers are either in insufficient supply or are unwilling to perform the manual tasks required,” he said.

“These workers work alongside local workers in all areas of the farm, including in the field and in the packing shed, to ensure that produce makes it to consumers.”

The Australian Human Rights Commission states job advertisements should not discourage some people from applying or imply that only certain applicants will be considered.