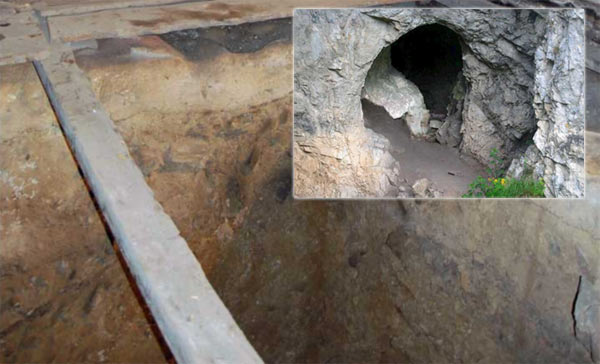 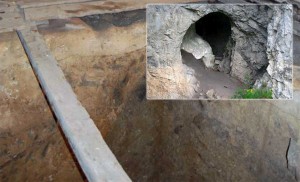 A new study presented to the Royal Society meeting on ancient DNA in London last week has revealed a dramatic finding – the genome of one of our ancient ancestors, the Denisovans, contains a segment of DNA that seems to have come from another species that is currently unknown to science. The discovery suggests that there was rampant interbreeding between ancient human species in Europe and Asia more than 30,000 years ago. But, far more significant was the finding that they also mated with a mystery species from Asia – one that is neither human nor Neanderthal.

Scientists launched into a flurry of discussion and debate upon hearing the study results and immediately began speculating about what this unknown species could be.  Some have suggested that a group may have branched off to Asia from the Homo heidelbernensis, who resided in Africa about half a million years ago. They are believed to be the ancestors of Europe’s Neanderthals.

However others, such as Chris Stringer, a paleoanthropologist at the London Natural History Museum, admitted that they “don’t have the faintest idea” what the mystery species could be.