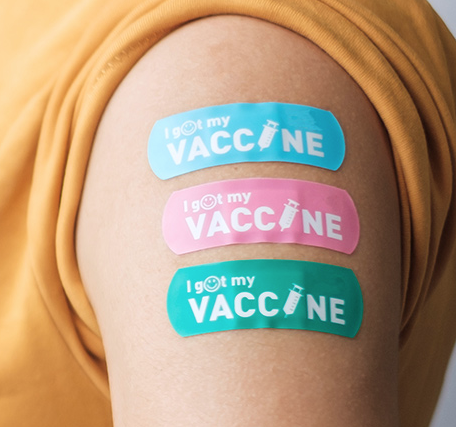 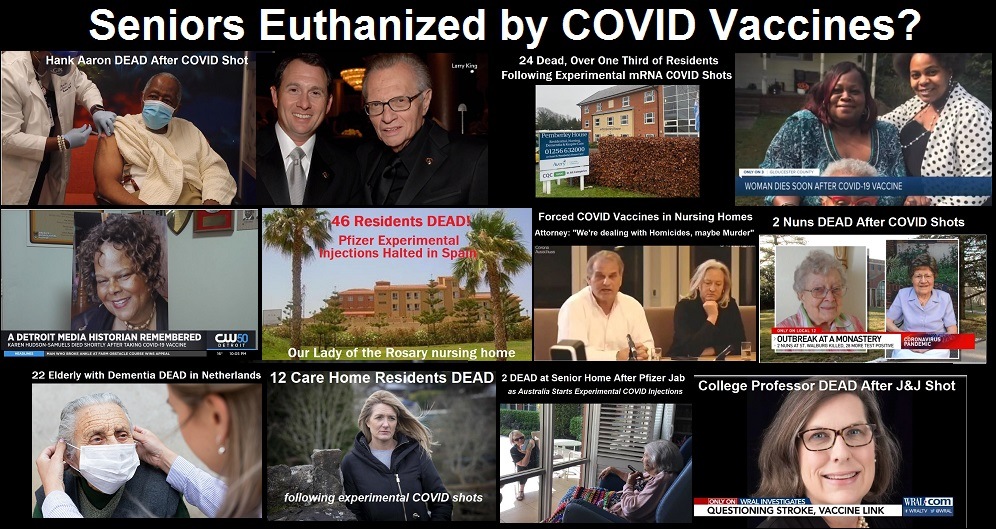 A sampling of the stories we have covered over the past 15 months on thousands of older adults dying after the COVID Vaccines. 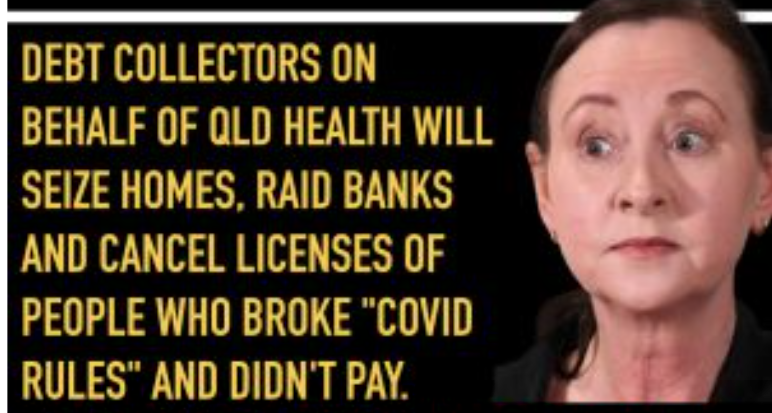 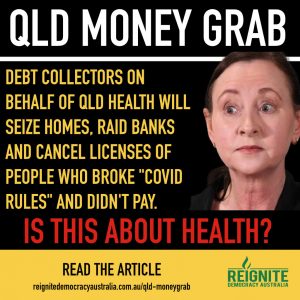 Queensland’s public health response has continued to reap dividends, as staff at the State Penalties Enforcement Register deal with 3046 unpaid fines worth a total of $5.2 million.… Read More 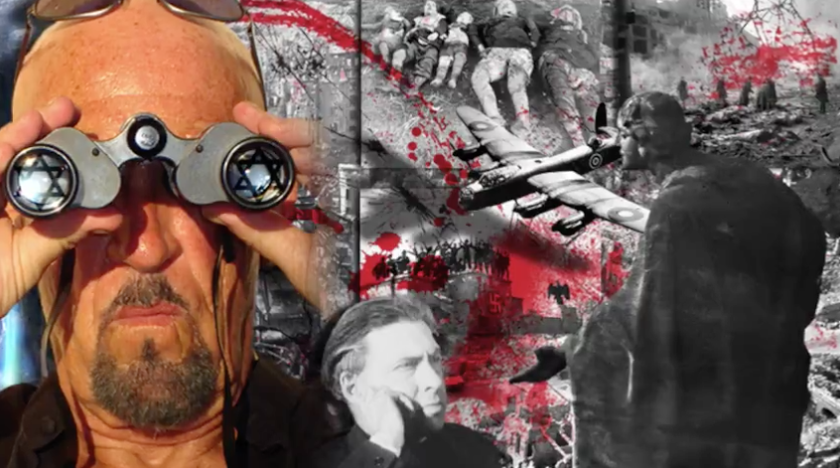 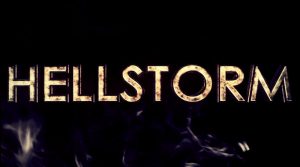 Back in 2014 I started collaborating with author Thomas Goodrich to make a documentary of his book Hellstorm, which is all about seeing the “great war” from the loser’s perspective.… Read More

Independent Senator, Jacqui Lambie, has warned unvaccinated Australians that the rest of the population are coming at them, “lock, stock, and barrel.”

Lambie made the disturbing comments during an appearance on Sky News Australialast week, where she warned that vaccinated Australians are getting “agitated” with “anti-vaxxers,” saying “we’re going to start to get more hardcore.”

The Tasmanian Senator told First Edition host Peter Stefanovic that the tide is turning against the unvaxxed who are going to feel the “heat” and “pressure” from an increasingly frustrated population.… Read More 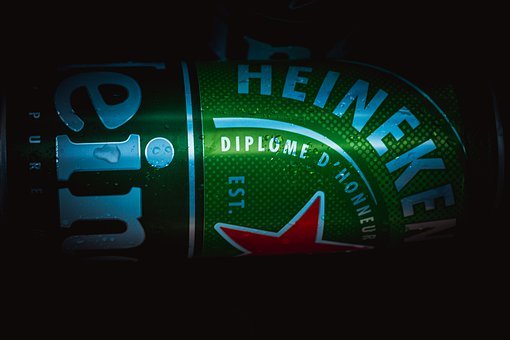 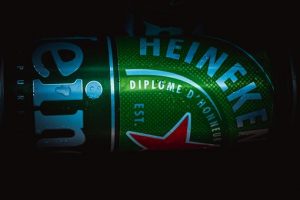 The vaccine pressure campaign from Heineken has been branded “ludicrous” by British MPs who are wary of corporations discriminating against people who haven’t had a coronavirus vaccine.… Read More 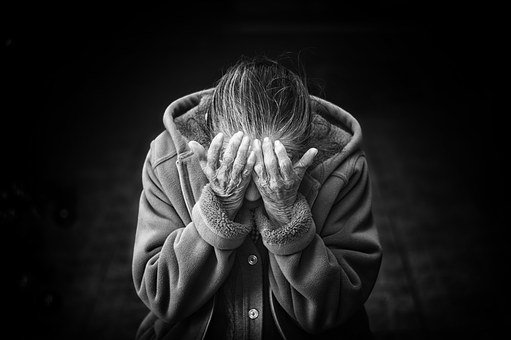 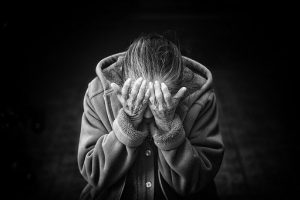 This video highlights the inhuman insanity that our Covid controllers are enforcing on elders and their families.… Read More 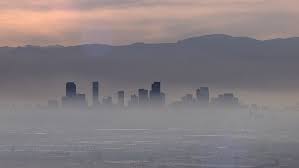 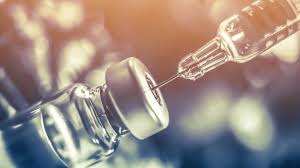 Hi All, FYI, see below my response on another group email thread.

In my opinion, the review I mention in the response below has had a devastating impact on international vaccination policy in helping facilitate the enormous number of vaccinations and revaccinations we see being foisted upon the community now.… Read More 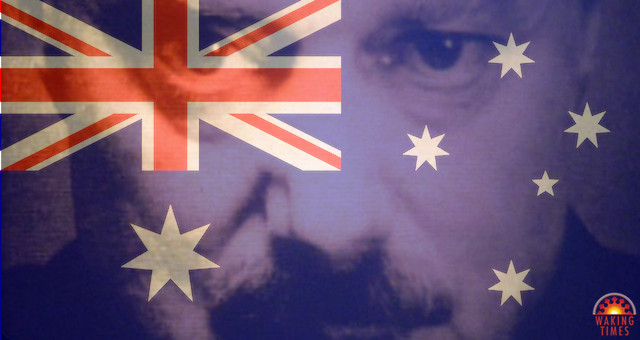 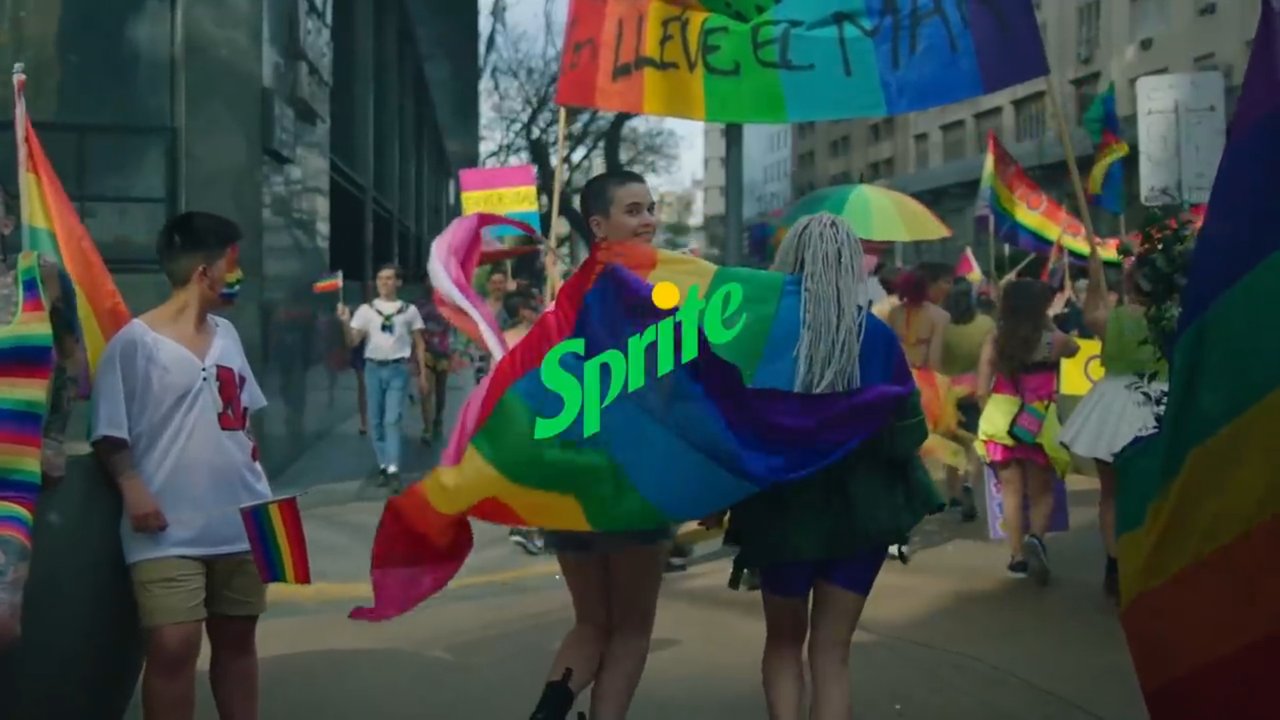 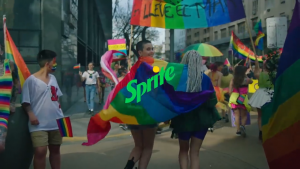 On tonight’s podcast show 20/05/2022 i am joined by One Nation candidate for Warringah, Steven Trip to chat about the upcoming elections for Saturday 21/05/2022 and Steven’s journey. … Read More