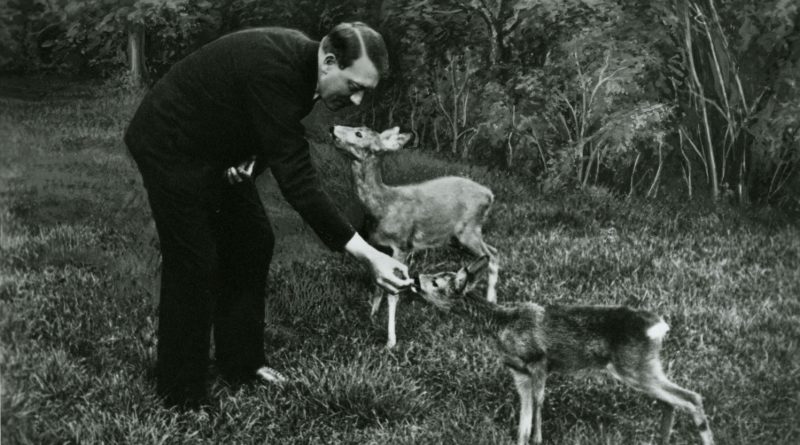 This is a short video reminder that the “evil Nazis” pioneered animal rights in the 20th century, ending many cruel practices immediately.