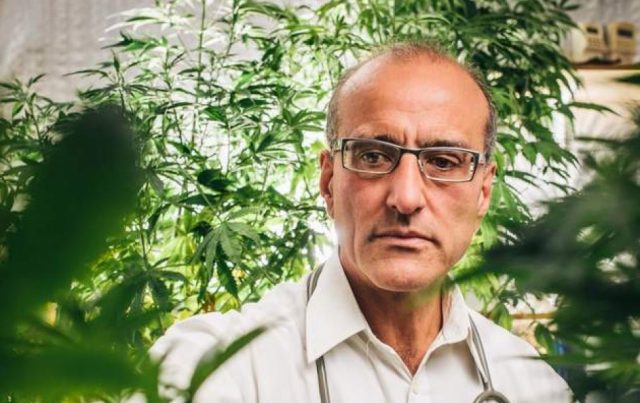 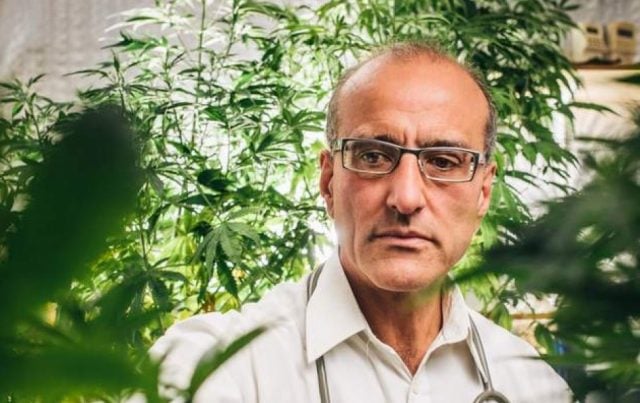 Chief Inspector David Hogg confirmed to Echonetdaily that Dr Katelaris had been charged with a number of offences including drug possession, having an indictable quantity of cannabis, and having proceeds of crime.

On Sunday Dr Katelaris featured in a Channel Seven report in which he was shown giving cannabis oil to a four-year-old boy, who has since been taken from his parents.

He had spent the weekend at a Hemp Industry forum at Rosehill in Sydney, where police arrived on the final day after reports that a large crop of cannabis was on display.

No arrests were made as the ‘cannabis display’, which consisted of low-THC plants for hemp production, had been approved prior to the forum.

Dr Katelaris has been a staunch advocate of medical cannabis, having been researching its effects since 1990.

He has been arrested numerous times in the past and openly admits to supplying CBD dominant cannabis to over 50 children with serious seizure disorders.

Just last year the Health Care Complaints Commission (HCCC) determined Dr Katelaris, who also holds a doctorate, had been involved in more breaches of a code of conduct for non-registered health professionals after injecting two women with cannabis oil to treat ovarian cancer.

Police trying to seize Hemp plants at the HHI Expo