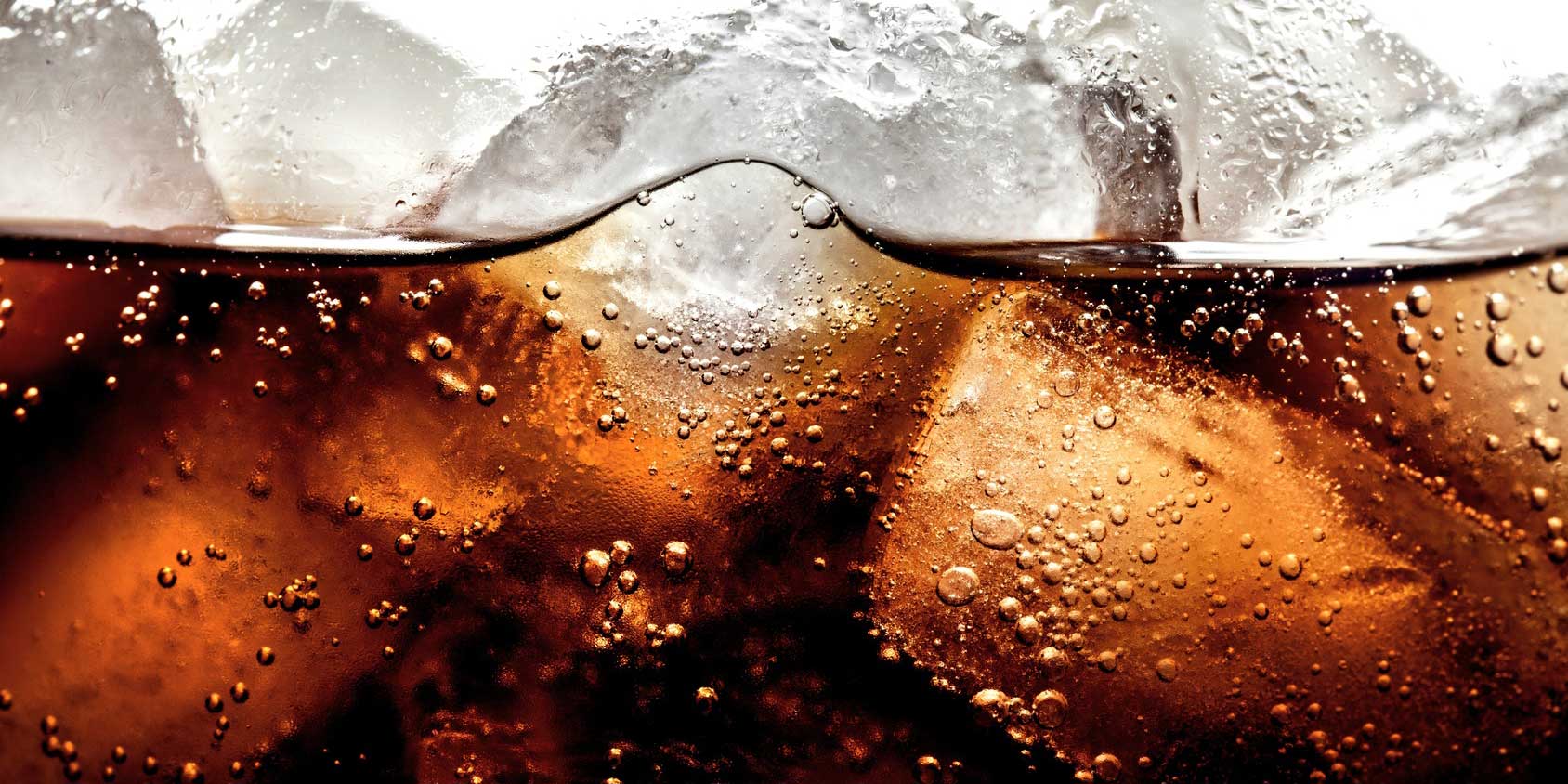 Artificial sweeteners have been a controversial topic for a long time, and despite a harsh industry response, multiple studies have implicated them in a host of health issues, including diabetes and cancer. Now, a new study has emerged out of Boston University showing that drinking diet soda regularly nearly triples your risk of developing stroke or dementia.

The study, titled “Sugar and Artificially Sweetened Beverages and the Risks of Incident Stroke and Dementia, A Prospective Cohort Study,” was published in the journal Stroke earlier this year.

Researchers gathered data from approximately 3,000 adults, and separated them into two categories. In people older than 45 years old, they looked at stroke risk, and for people older than 60 they concentrated on dementia. After the study, their results showed that drinking diet soda nearly triples your risk of developing stroke or dementia. The study lasted for a decade, at the researchers “observed 97 cases of incident stroke (82) and 81 cases of incident dementia (63 consistent with Alzheimer’s disease).

This is truly eye-opening, but shouldn’t really come as a surprise, although it is a one of a kind study examining whether artificially sweetened beverage consumption is associated with risks of stroke or dementia.

These studies are not the be-all and end-all, but it’s strong data and a very strong suggestion. It looks like there is not very much of an upside to having sugary drinks, and substituting the sugar with artificial sweeteners doesn’t seem to help. Maybe good old-fashioned water is something we need to get used to.”

Dr. Josh Axe sums up the problem quite well in a statement on his website:

Whether it’s “real” sugar or we’re talking about high fructose corn syrup dangers related to soda, the science is clear. The sugar industryscandal of the 1950s and ’60s set a dietary disaster into motion. Faulty sugar industry-funded studies shifted public perception, tricking people into thinking fat, not sugar, was the nutritional villain.”

Keep in mind that there is a lot of controversy surrounding the difference between, let’s say, sugar from fruit and sugar in the form of artificial sweeteners of high fructose corn syrup.

Another author of this study, Mathew Pase, also published research in March of 2017 in Alzheimer’s & Dementia. For this study, researchers used data and magnetic resonance imaging (MRI) scans and cognitive testing results, from about 4,000 people. The focus here was on people who consumed more than two sugary drinks per day of any type, and more than three per week of soda.

Among the “high intake” group, researchers discovered several signs of accelerated brain aging that all correlated with early-stage Alzheimer’s disease. They also found that at least one diet soda per day was associated with smaller brain volume.

Other Factors To Consider: The Example of Aspartame

Artificial sweeteners have been linked to a cascade of negative health effects by many researchers, but it still remains a controversy, especially because the industry itself thrives on making people feel stupid for even questioning these things.

But there are other factors to consider beyond the science, and that’s industry influence and scientific fraud, something that is, unfortunately, abundant in today’s world.

For example, when it comes to artificial sweeteners, did you know that aspartame failed to win FDA approval for 20 years? It was actually discovered by accident by chemist James M. Schlatter in 1965.

For 20 years, the FDA gave aspartame products the thumbs down mainly for the following safety issues and reasons:

But pharmaceutical giant G.D. Searle – the makers of the NutraSweet and Equal brands – did not back down and knew that all it took was flexing political muscle. Read about how Donald Rumsfeld, the same powerful political figure in the Bush administration, proved instrumental in the FDA approval of aspartame in 1981 and the political appointments leading to it.

Here is a good summary of how aspartame became legalized in an article we published a few years ago. Dr. Joseph Mercola goes into more detail about it in his free E-Book. Here is a publication from Harvard that also touches upon it, from what seems to be a neutral, but slight “pro-aspartame” side so you can get both sides of the debate.

We’ve (Collective-Evolution) have published numerous articles on aspartame; feel free to sift through them if interested.

The following is a very informative video about aspartame, and what many health practitioners believe to be the real truth behind this toxic sweetener, made by Dr. Joseph Mercola.