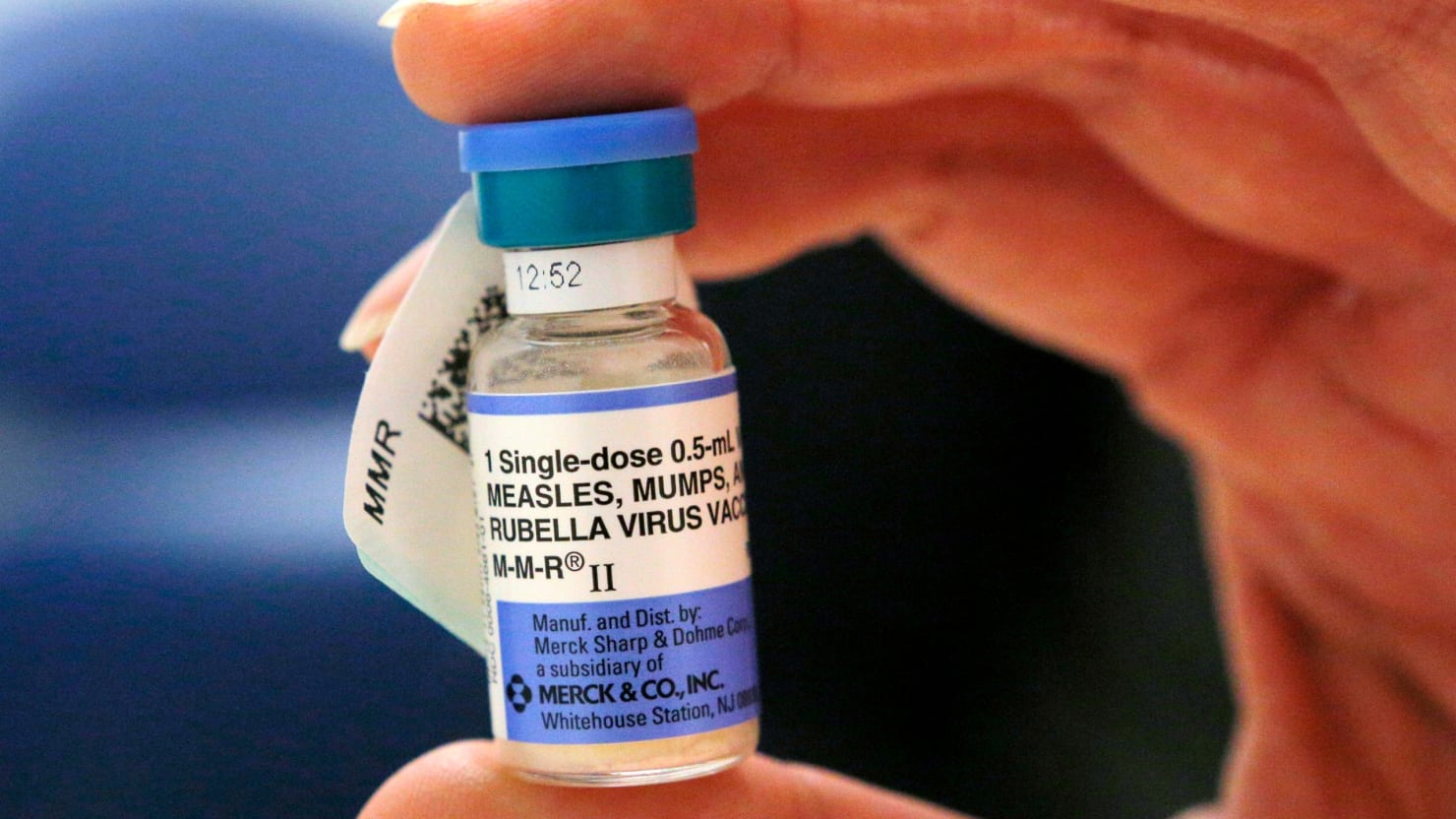 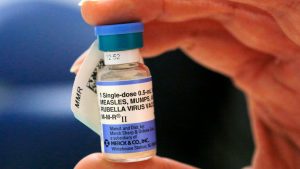 By SUE CORRIGAN, Mail on Sunday

A former Government medical officer responsible for deciding whether medicines are safe has accused the Government of “utterly inexplicable complacency” over the MMR triple vaccine for children. Dr Peter Fletcher, who was Chief Scientific Officer at the Department of Health, said if it is proven that the jab causes autism, “the refusal by governments to evaluate the risks properly will make this one of the greatest scandals in medical history”. He added that after agreeing to be an expert witness on drug-safety trials for parents’ lawyers, he had received and studied thousands of documents relating to the case which he believed the public had a right to see. He said he has seen a “steady accumulation of evidence” from scientists worldwide that the measles, mumps and rubella jab is causing brain damage in certain children. But he added: “There are very powerful people in positions of great authority in Britain and elsewhere who have staked their reputations and careers on the safety of MMR and they are willing to do almost anything to protect themselves.”His warning follows reports that the Government is this week planning to announce the addition of a jab against pneumococcal meningitis for babies, probably from next April.
It is also considering flu jabs for under-twos – not to protect the children, but adults they may infect. In the late Seventies, Dr Fletcher served as Chief Scientific Officer at the DoH and Medical Assessor to the Committee on Safety of Medicines, meaning he was responsible for deciding if new vaccines were safe. He first expressed concerns about MMR in 2001, saying safety trials before the vaccine’s introduction in Britain were inadequate. Now he says the theoretical fears he raised appear to be becoming reality. He said the rising tide of autism cases and growing scientific understanding of autism-related bowel disease have convinced him the MMR vaccine may be to blame. “Clinical and scientific data is steadily accumulating that the live measles virus in MMR can cause brain, gut and immune system damage in a subset of vulnerable children,” he said. “There’s no one conclusive piece of scientific evidence, no ‘smoking gun’, because there very rarely is when adverse drug reactions are first suspected. When vaccine damage in very young children is involved, it is harder to prove the links. “But it is the steady accumulation of evidence, from a number of respected universities, teaching hospitals and laboratories around the world, that matters here.
There’s far too much to ignore. Yet government health authorities are, it seems, more than happy to do so.”‘Why isn’t the Government taking this massive public health problem more seriously?’Dr Fletcher said he found “this official complacency utterly inexplicable” in the light of an explosive worldwide increase in regressive autism and inflammatory bowel disease in children, which was first linked to the live measles virus in the MMR jab by clinical researcher Dr Andrew Wakefield in 1998. “When scientists first raised fears of a possible link between mad cow disease and an apparently new, variant form of CJD they had detected in just 20 or 30 patients, everybody panicked and millions of cows were slaughtered,” said Dr Fletcher.”Yet there has been a tenfold increase in autism and related forms of brain damage over the past 15 years, roughly coinciding with MMR’s introduction, and an extremely worrying increase in childhood inflammatory bowel diseases and immune disorders such as diabetes, and no one in authority will even admit it’s happening, let alone try to investigate the causes.”He said there was “no way” the tenfold leap in autistic children could be the result of better recognition and definitional changes, as claimed by health authorities. “It is highly likely that at least part of this increase is a vaccinerelated problem.” he said. “But whatever it is, why isn’t the Government taking this massive public health problem more seriously?”
His outspokenness will infuriate health authorities, who have spent millions of pounds shoring up confidence in MMR since Dr Wakefield’s 1998 statement. But Dr Fletcher said the Government is undermining public confidence in vaccine safety by refusing to do in-depth clinical research to rule out fears of MMR damage to children. He added that the risks of brain and gut damage from MMR injections seem to be much higher in children where a brother or sister has diabetes, an immune disorder. “That is a very strong clinical signal that some children are immunologically at risk from MMR,” he said. “Why is the Government not investigating it further – diverting some of the millions of pounds spent on advertising and PR campaigns to promote MMR uptake into detailed clinical research instead?”Now retired after a distinguished 40-year career in science and medicine in Britain, Europe and the US, Dr Fletcher said that without such research, health authorities could not possibly rule out fears about MMR. He said: “It is entirely possible that the immune systems of a small minority simply cannot cope with the challenge of the three live viruses in the MMR jab, and the ever-increasing vaccine load in general.”He said he had decided to speak out because of his deep concern at the lack of treatment for autistic children with bowel disease, as revealed in The Mail on Sunday two weeks ago. He called the sudden termination of legal aid to parents of allegedly vaccine-damaged children in late 2003 “a monstrous injustice”. After agreeing to be a witness for the parents, he received thousands of documents relating to the case. “Now, it seems, unless the parents force the Government to restore legal aid, much of this revealing evidence may never come out,” he said. The Department of Health said: “MMR remains the best protection against measles, mumps and rubella. It is recognised by the World Health Organisation as having an outstanding safety record and there is a wealth of evidence showing children who receive the MMR vaccine are no more at risk of autism than those who don’t.”