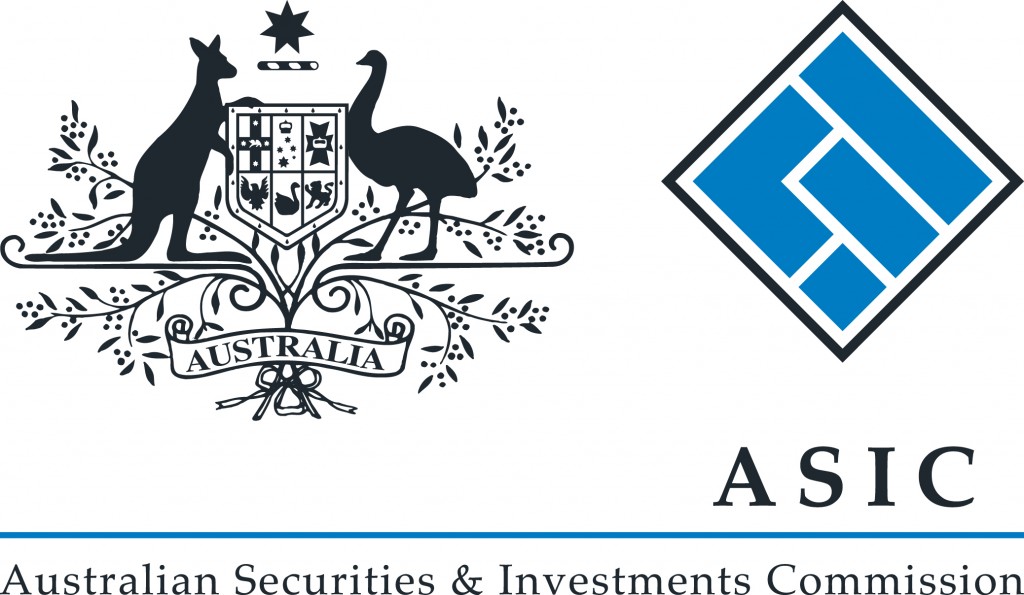 ASIC, Australia’s corporate regulator has slammed the banks and big corporations on poor ethics and work culture. ASIC’s comments come after an investigation has been launched into CommonInsure after media investigations brought light to alleged unethical behaviour in banks that could signal systemic problems in the insurance industry, reports ABC News.

The broadcaster goes on to state:

“The investigation revealed several cases where claims for payouts were rejected by CommInsure executives despite evidence that the claims were legitimate”.

ASIC Chairman Mr Greg Medcraft says, “What I have said before is that, clearly, there is an issue of culture in some parts of, well a lot of, the banks.

“I think what has happened to CommInsure should be a signal to the industry more broadly.”

However, one ASIC critic said the fact ASIC is trying to lecture banks and companies on culture and make CEOs criminally liable for the culture within their organisations is ludicrous.

“If the same rules applied to ASIC employees, Chairman Greg Medcraft would be in jail. The ASIC is infested with deceit, deception and no ethics. They routinely lie to Supreme Court and Federal Court judges, publish misleading information in their press releases, lie in their affidavits and make up baseless allegations against its targets. They abuse taxpayers’ money and mislead politicians as well.

“But since ASIC assumes it’s above the law, many ASIC employees because of the deceptive culture (who may have been honest and ethical before working at ASIC) adapt quickly to its toxic culture and behaviour, as the environment encourages them to. Australia deserves an honest, ethical and transparent regulator that’s also competent. Instead we have a dishonest, unethical, deceptive and grossly incompetent one”, he said.

Another industry observer said, “it’s an embarrassment to our country, but unfortunately no politician has the guts to do anything about it”.