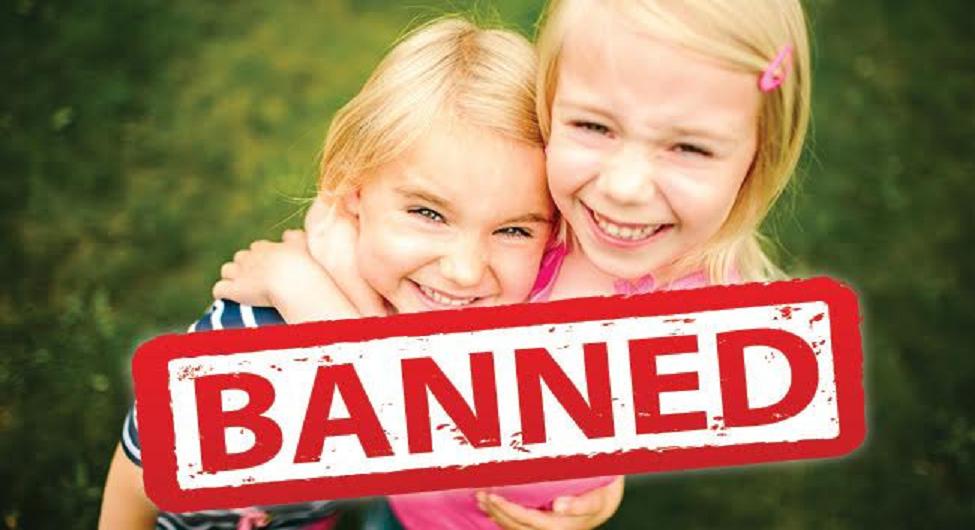 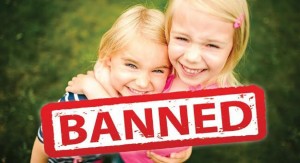 In an attempt to make children more cautious, Geelong West Primary School has banned its students from hugging one another and has suggested them to find alternate ways to show affection. Principal John Grant has said that he spoke to the teachers who then relayed the information to the students and suggested some alternate ways. Parents have not been officially informed about this yet but Grant said a letter is due to be sent on Monday.

Grant added further expressing his concerns regarding personal space and his observation on how not everyone enjoyed being hugged. He said this move would allow children to learn how to respect personal space. Knuckle handshakes, high five or clunking knuckles are some of the methods he suggested for expressing affection. He was quoted telling the press, “Let me be clear St Patrick’s school has not applied a blanket ban on hugging.”

Robyn Tigani, the president of the Parents and Friends Association said the idea emerged when they saw older students hugging younger ones at the start of the year considering them little and ‘cute’.

Parents found out about this from their kids and most found it rather funny. One of them, who did not wish to be named, told news.com.au, “I’ve done some studies in psychology and touch is actually one of the basic human needs, touch and hugging.” They recalled the instance of a Catholic school in Melbourne which had torn pages from a text book recently. On being asked, one young student curiously said that their teacher told them, ‘You’re not allowed to hug each other or your friends or the teachers, but you’re allowed to hug your mum’.

Grant defended his stand saying that no one would be ‘punished’ for hugging – students are expected to understand the concept of ‘personal space’ and to respect it.

The step has raised many curious responses. Columnist Kerri Sackville said, ‘There will always be a child who is uncomfortable with being loved but unfortunately kids need to grow up and learn skills to find ways to deal with things they feel comfortable with’.

Rita Panahi, a columnist with The Daily Corp, responded to this decision through a tweet where she referred to it as, “loony left indoctrination of school kids.” A particular parent’s quote has spread everywhere, where he or she has said, ‘NANNY STATE HAS GONE TOO FAR!’

Tigani however stood by their decision and said, ‘They’re not dollies, they’re people’.