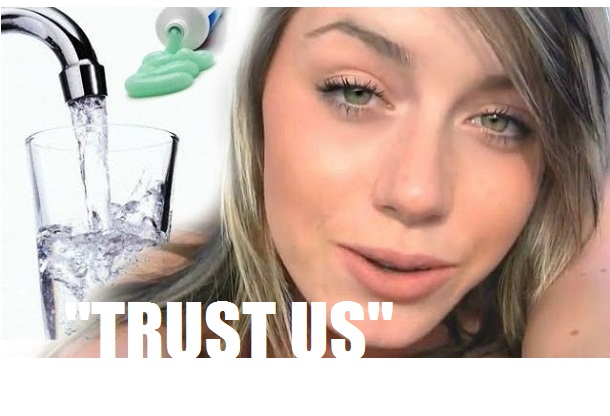 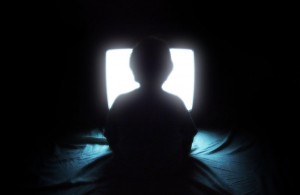 Our reality is carefully constructed by powerful corporate, political and special interest sources in order to covertly sway public opinion. Blatant lies are often televised regarding terrorism, food, war, health, etc. They are fashioned to sway public opinion and condition viewers to accept what have become destructive societal norms.

The practice of manipulating and controlling public opinion with distorted media messages has become so common that there is a whole industry formed around this. The entire role of this brainwashing industry is to figure out how to spin information to journalists, similar to the lobbying of government. It is never really clear just how much truth the journalists receive because the news industry has become complacent. The messages that it presents are shaped by corporate powers who often spend millions on advertising with the six conglomerates that own 90% of the media:

With alternative media on the rise, the propaganda machine continues to expand. Below is a video of Sharyl Attkisson, investigative reporter with CBS, during which she explains how “astroturf,” or fake grassroots movements, are used to spin information not only to influence journalists but to sway public opinion.

“Astroturf is a perversion of grassroots. Astroturf is when political, corporate or other special interests disguise themselves and publish blogs, start facebook and twitter accounts, publish ads, letters to the editor, or simply post comments online, to try to fool you into thinking an independent or grassroots movement is speaking.”

How do you separate fact from fiction? Sharyl Attkisson finishes her talk with some insights on how to identify signs of propaganda and astroturfing…

Here is a summary of astroturf tactics. Once you’re aware of them, you will notice just how popular they have truly become:

These methods are used to give people the impression that there is widespread support for an agenda, when, in reality, one may not exist. Astroturf tactics are also used to discredit or criticize those that disagree with certain agendas, using stereotypical names such as conspiracy theorist or quack. When in fact when someone dares to reveal the truth or questions the ‘official’ story, it should spark a deeper curiosity and encourage further scrutiny of the information.

This article (Journalist Reveals Tactics Brainwashing Industry Uses to Manipulate the Public) was originally created and published by Waking Times and is published here under a Creative Commons license with attribution to Vic Bishop and WakingTimes.com. It may be re-posted freely with proper attribution, author bio, and this copyright statement.