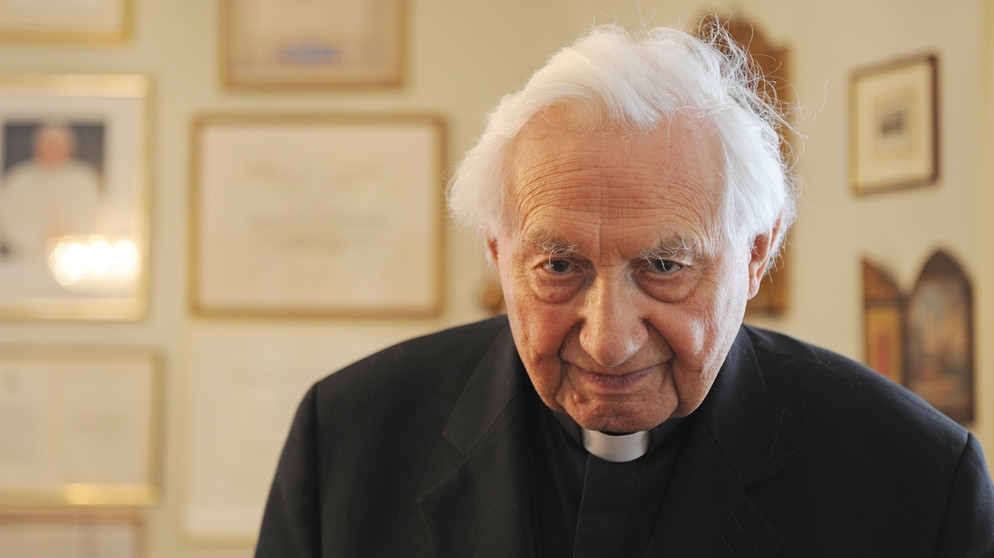 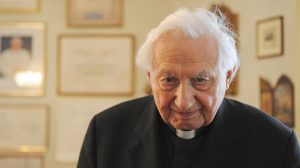 AT LEAST 231 children at a famous Catholic boys’ choir in Germany were victims of physical abuse, a lawyer commissioned to investigate the scandal said today.

The Domspatzen, a 1,000-year-old choir in Regensburg, Bavaria, was dragged into the massive sexual abuse scandal plaguing the Catholic Church in 2010, when allegations of assaults that took place several decades ago went public.

The choir was run by Pope Benedict’s elder brother, Georg Ratzinger, from 1964 to 1994 when most of the claimed abuses took place.

Georg Ratzinger, brother of Pope Benedict (Source: Matthias Schrader/PA)
Ratzinger has said that the alleged sexual abuse was “never discussed” in the time that he ran the choir attached to the boarding school.

Lawyer Ulrich Weber, who had been commissioned by the diocese to look into the cases, said at a press conference today that his research, which included 70 interviews with victims, uncovered abuse that took place from 1945 to the early 1990s.

“I have here 231 reports of physical abuse,” he said, announcing a figure far higher than had previously been assumed.

The reported cases of sexual abuse in Regensburg were mostly concentrated in the period of the mid to end 1970s.

Pope Benedict is applauded by members of the Regensburger Domspatzen choir,
now the subject of a wide-ranging abuse scandal, in 2006. (Source: Associated Press)

The director and composer Franz Wittenbrink, a former pupil of the boarding school, had told Der Spiegel magazine in 2010 that there was a “system of sadistic punishments connected to sexual pleasure”.

Several other German institutions have also been engulfed by the ongoing clerical abuse scandal, including an elite Jesuit school in Berlin which had admitted to systematic sexual abuse of pupils by two priests in the 1970s and 1980s.

Most of the priests concerned are not expected to face criminal charges however, because the alleged crimes took place too long ago.

However, there had been calls for a change in the law and for the church to pay compensation to victims.

In February last year, the Regensburg diocese had said there were 72 victims of abuse, and had offered  compensation of €2,500 each.