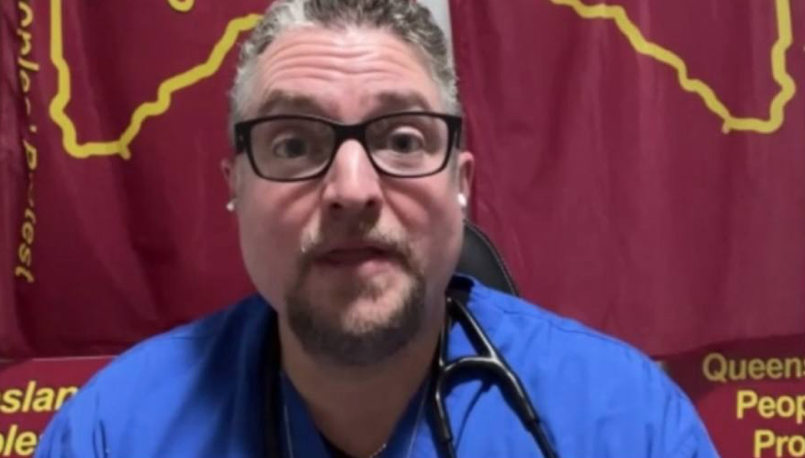 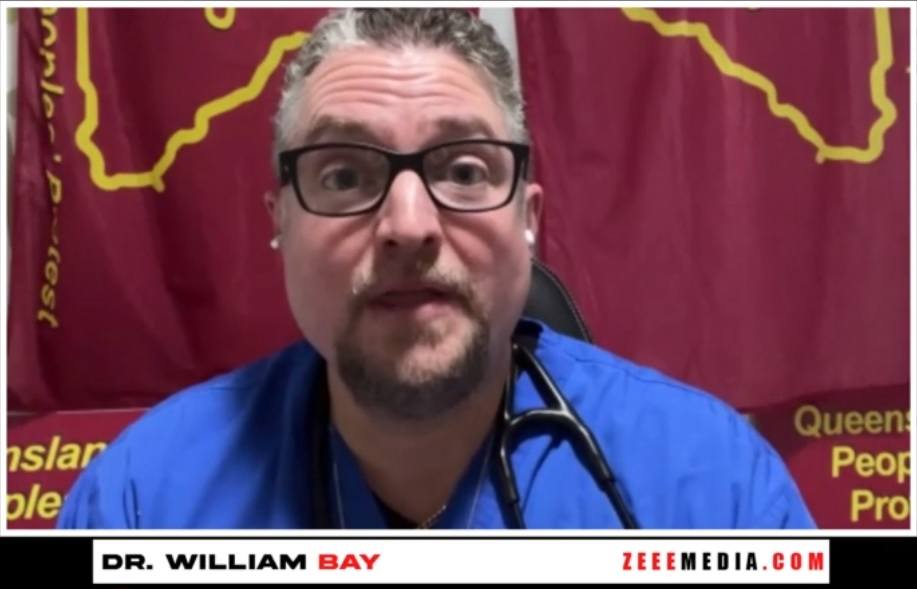 A doctor in Queensland, Australia has put his license to practice medicine on the line to bring his message of COVID-19 vaccine and injuries and deaths, and the “gaslighting” of patients and doctors who try to expose how deadly these shots are, to the public.

He received corporate media attention recently when he crashed a meeting of the Australian Medical Association (AMA) calling out the country’s chief medical officer, Paul Kelly, while stunned doctors watched on.

A Queensland GP who leads a prominent anti-vaccination protest group is facing suspension by Australia’s peak medical board, following a live streamed tirade in front of the country’s top doctor.

Dr William Bay’s antics were brought to the attention of the Australian Health Practitioner Regulation Agency (AHPRA) after he interrupted a conference hosted by the Australian Medical Association last month.

“I’m here today to ask you to join with the people of Australia and stop forcing these vaccines on people who are getting killed by them,” Dr Bay was heard shouting.

Dr Bay accused Prof Kelly of lying and “gaslighting” his colleagues, before being escorted from the conference by security.

“All GPs, all doctors of Australia you are on notice by the people of Queensland,” he is heard shouting towards the end of the video.

“This is the Queensland People’s Protest and you have been warned.”

In a statement, an AHPRA spokeswoman said the Medical Board of Australia was proposing to suspend his registration by way of immediate action.

Dr Bay has until August 16 to argue why his registration should not be suspended. (Full article.)

Dr. Bay recently recorded a video message where he apologized to his patients and the public for initially giving in to fear over potentially losing his job, and for not speaking out sooner.

I have put together a video report with his message, the self-recording of his rant at the AMA, and an interview he did with Zeee Media recently explaining why he is now risking his career to bring this truth to the public.