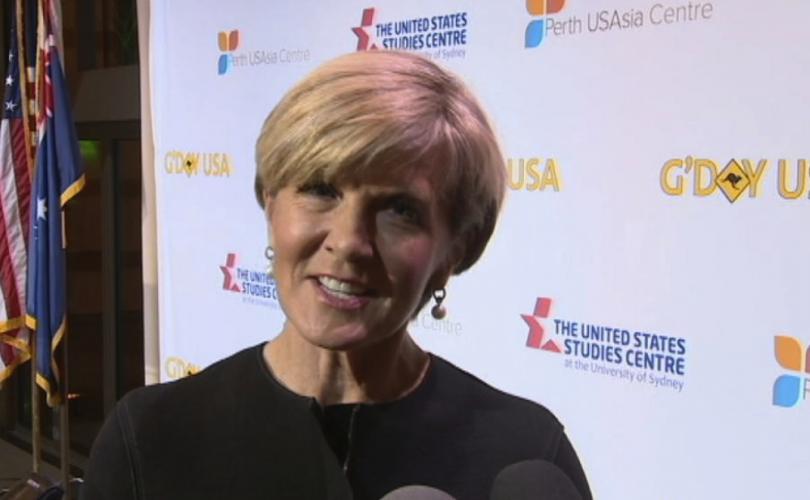 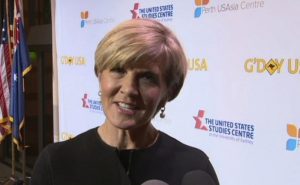 “Today I announce the Australian government will continue our partnership with the International Planned Parenthood Federation to deliver the Sexual and Reproductive Health Program in Crisis and Post Crisis Settings (SPRINT) in the Indo-Pacific region,” Bishop said. “The government will provide $9.5 million over three years to the SPRINT program to strengthen sexual and reproductive health, rights and support during humanitarian crises.

“Today’s funding announcement brings our total contribution to the program to $26.3 million since 2007. Through SPRINT, Australia and the International Planned Parenthood Federation have helped over 890,000 people access sexual and reproductive health services in crisis-affected places, including in response to recent disasters in Fiji, Nepal and Vanuatu.”

In a separate statement, Bishop affirmed that the Australian government does not support or fund sex-selective abortion and said it’s working to reduce the prevalence of this practice.

“It’s the right thing to do, as a matter of principle,” Bishop told a conference in Canberra.

Australian Christian Lobby spokesperson Wendy Francis said the move appeared to be in response to Labor’s urging of the government to fill a funding gap created by U.S. President Donald Trump’s withdrawal of American aid going to pro-abortion organizations and their affiliates.

“Our aid money should not be used to fund sex-selection abortions, something practiced in many cultures where this money is going.

“This sort of public policy makes the Coalition unattractive to Christian voters who want our nation to be generous with our aid budget, but do not want it used to fund the killing of unborn babies in poor countries.”

Robyn Grace, founder of Pregnancy Help South Australia and co-founder of Australian pro-life information site AllLivesEqual.org, told LifeSiteNews that many of the migrant women she encounters on a daily basis in her work actually don’t want an abortion.

“Why is that money being spent on abortions instead of being spent on pregnant women to enable them to keep their children?” she asked. “Ninety percent of the women I help do not want to abort their unborn babies, they just want some support.

“Australia’s Foreign Minister Julie Bishop is proudly bowing to the leftist depopulation agenda along with Labor Senator Lisa Singh to support the killing of unborn babies because U.S. President Donald Trump has taken the brave stand to defund Planned Parenthood’s killing mills in foreign aid to other countries. The blood of these babies is truly on her hands. It is a disgrace to our country and I’m sure Australians would be appalled to know that their tax dollars are used for these purposes.”

Recent undercover investigations conducted by Live Action discovered that “health services” or prenatal care that Planned Parenthood claims to provide are totally nonexistent. Abortions comprise 97 percent of the organization’s “services” and not the 3 percent figure touted by the organization’s executives, the mainstream media, and pro-abortion advocates.

2 thoughts on “Australia pledges $9.5 million to International Planned Parenthood after Trump defunded it”