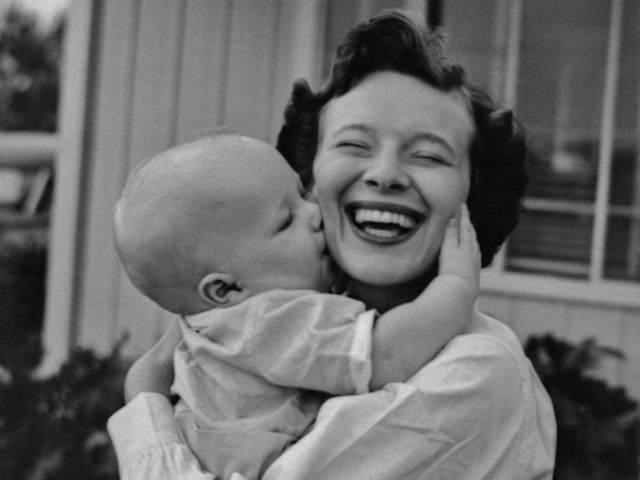 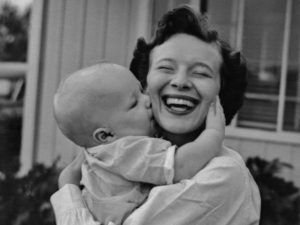 An Australian school program is teaching young children about the boundaries for sexual consent by explaining they have the right to reject kisses and physical contact with their grandmother.

It is part of a move to teach children about “body autonomy” and highlights concepts around sexuality and consent as they move through the school system.

The Respectful Relationships program being taught in the state of Victoria’s schools is meant to help kids learn to say no to unwanted physical contact. But in one “child-friendly” example, educator Margie Buttriss ignited a storm of controversy when she told kids they have the right to turn down kisses from their grandmas.

“We’re talking about situations such as Grandma wants to swoop in for the big sloppy kiss, and if the child doesn’t want that to happen, what can they do,” she said, according to the Australian Broadcasting Corporation (ABC).

“And they can respectfully say, ‘No thanks, Grandma, let’s have a hug instead.’ Or if it’s someone they don’t know, ‘Let’s high-five, let’s fist-bump.’ ”

Not everone is as convinced as educators regarding the merits of rejecting physical contact with direct relatives. Some took to Twitter to make their feelings known:

‘No thanks Grandma’: Children taught to say no to sloppy kisses to understand consent. This rot bought about by some extreme lefty who never had a granny. left philosophy I never had it you won’t, I don’t feel good as rich so get drugged so I can really getting a bad world ahead.

Yet they support Sleepy Joe and his constant touching. Even kisses his granddaughters on the lips! I’m INSULTED!

Children are being taught to say no to kisses from their GRANDMOTHERS to learn how to avoid abuse | Daily Mail Online https://www.dailymail.co.uk/news/article-7293431/Children-taught-say-no-kisses-GRANDMOTHERS-learn-avoid-abuse.html …

The example is part of a move to educate primary, high school and university students about sexuality and consent in an Australian Government teaching programme called ‘Respect Matters’.

‘No thanks Grandma’: Children taught to say no to sloppy kisses to understand consent https://www.abc.net.au/news/2019-07-28/consent-training-for-kids-empowers-them-against-sexual-abuse/11335842 …

I miss my grandma’s sloppy kisses. Wish she was still here

See I MAKE WIGS’s other Tweets

Primary and high school students in Australia aren’t the only ones being educated about consent – more than 30 universities have signed up to the Consent Matters course.

Some universities require their students to complete a 40-minute multiple-choice exam before getting their exam results each semester, according to the Daily Mail.

This is not the first time baby rearing has entered the public domain in Australia.

Last year a sexuality educator suggested people ask their babies for consent before changing their nappies. 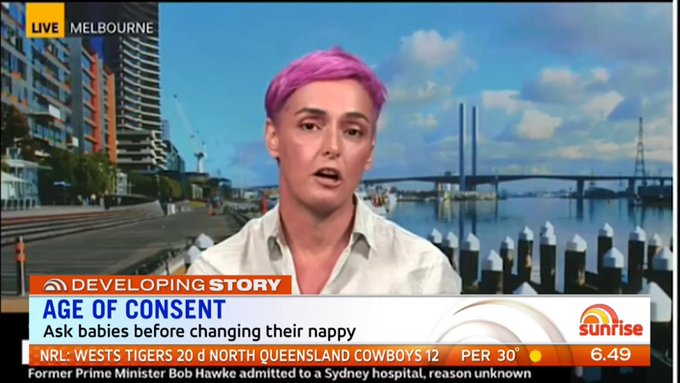 Speaking to ABC News on 8 May, Deanne Carson said she works with parents from birth teaching them “to set up a culture of consent in the home” and to talk to their newborn baby saying things like “I’m going to change your nappy now, is that OK?”