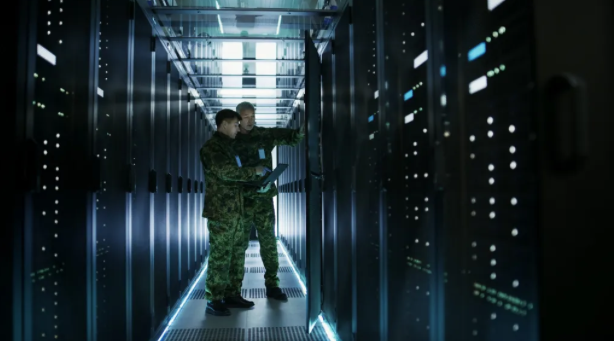 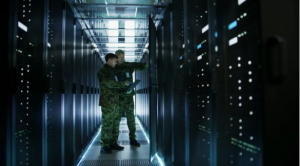 The new rapid data processing supercomputer is tipped to support the development of modern weapons systems, including technology promised under the AUKUS agreement.

According to acting Prime Minister and Minister of Defence, Richard Marles, the state-of-the-art investment will make Australia’s capabilities “up to a million times faster than a standard computer” and will enable the crunching of large data sets to address some of defence’s most challenging engineering problems.

“…Even more important than the data itself, is the ability to rapidly and reliably analyse and process that data,” said Marles in a statement.

“This high performance computing facility provides a secure and sovereign capability to do just that.”

The new supercomputer will play an important role in design, development and analysis of modern weapon and national security systems, and support key AUKUS priorities, such as nuclear powered submarines, quantum technologies and artificial intelligence.

“Defence acknowledges the assistance provided by representatives of the US Department of Defence’s High Performance Computing Modernization Program who willingly shared their 30 years of knowledge and experience to support Australia’s work to establish this world-class capability,”added Marles.

Marles said the supercomputer ranks in the top 50 systems in the world, suggesting performance capabilities of at least 10 petaflops compared to the current Top500 list.