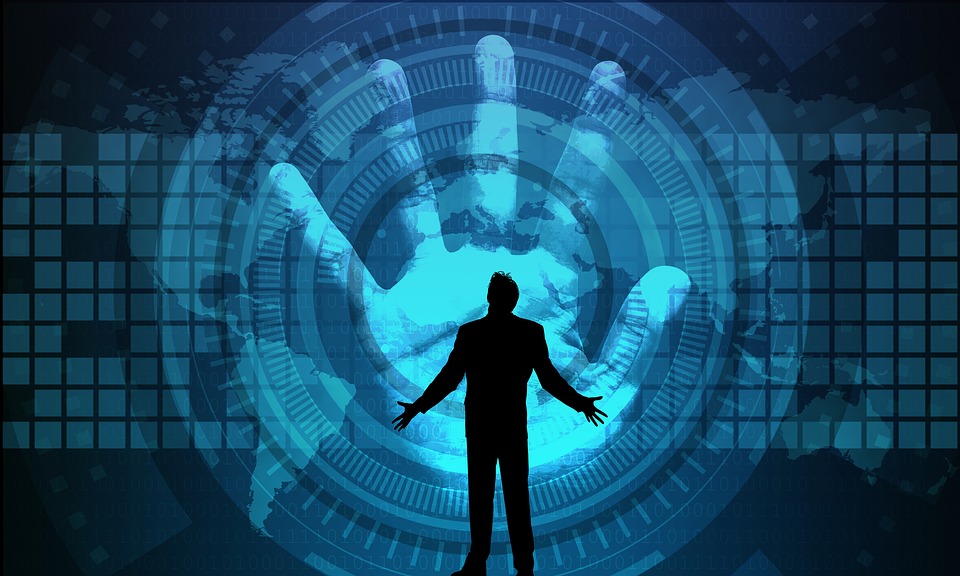 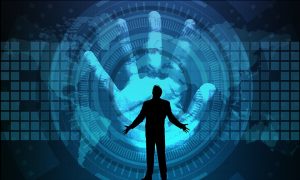 NOTE: A single Government digital identity works perfectly with a cashless society where you will receive credits from Big Brother for designated work duties within the incoming green cities of agenda 2030. I can’t see the general population accepting microchips but the system must move forward as it consumes us so the cards are a no-brainer.

Minister for Human Services and Minister Assisting the Prime Minister for Digital Transformation Michael Keenan has offered further detail on Australia’s digital identity, announcing the myGovID at the National Press Club on Tuesday.

“Think of it as a 100-point digital ID check that will unlock access to almost any government agency through a single portal such as a myGov account,” he said. “The old ways of doing things, like forcing our customers to do business with us over the counter, must be re-imagined and refined.”

Citizens will need to establish a digital identity before being able to use it across services, the minister explained.

Keenan confirmed the first of several pilot programs using a beta version of the myGovID will begin in October, after the Digital Transformation Agency (DTA) revealed last month it had pencilled in the date for delivery of its first Govpass pilot.

Revealed during Senate Estimates in March, the initial pilot will enable 100,000 participants to apply for a tax file number (TFN) online, which Keenan, echoing remarks previously made by the DTA, said will reduce processing time to a day, when it currently can take up to a month.

Australians are able to complete their TFN application online, but this needs to be printed and taken along with identity documents to an Australia Post Office to be finalised. There are 750,000 applications for TFNs each year.

In a pilot starting from March 2019, services including grants management, business registration, student services, and some Centrelink services, are expected to become available.

The DTA anticipates that around 2.8 million transactions will be moved online as a result of this.

At the same time, 100,000 people will be able to use their digital identity to create their My Health Record online.

The federal government is automatically signing people up to its My Health Record scheme, with the goal of having issued a digital medical file to all Australians by the end of this year.

Currently, more than 5.7 million Australians have a My Health Record, and those who don’t want one will have from July 16 to October 15, 2018, to opt out.

See also: Cancelled My Health Record data to be kept in limbo

Facing the House of Representatives Standing Committee on Tax and Revenue in November, DTA CDO Peter Alexander revealed that there are three providers that will be charged with the responsibility of the digital identity in the first instance: The Australian Taxation Office, the Department of Human Services (DHS), and Australia Post.

“They hold a lot of identity data already,” Alexander said. “It could easily be extended to jurisdictional providers and commercial providers, who are talking to banks, the Australian payment network, and others who can provide identity.”

Keenan, the minister responsible for DHS, on Tuesday said the department will operate as the gateway between service providers and people.

“This is key to protecting privacy, as the exchange will act as a double blind — service providers will not see any of the user’s ID information and identity providers will not know what services each user is accessing,” Keenan explained.

myGov was launched in 2013 to make it easier for citizens to access a number of government services through a single web portal, with 13 services now provided through the portal, including those from Medicare, the Australian Taxation Office, Centrelink, Australian JobSearch, My Health Record, My Aged Care, Child Support, Department of Veterans’ Affairs, National Disability Insurance Scheme, and the Victorian Housing Register Application.

“We are looking to enhance and expand that service, but fundamentally myGov is delivered by the Department of Human Services.”

The Australian government is looking for a provider to deliver an identity-matching solution for Govpass, one that can prove the person on the end of the camera is real.

The Digital Transformation Agency says the cloud-based identity solution is moving into beta phase with the next step to take it live.

Reaching a point where Australia can ‘broker’ the agreed digital identity of a citizen with another country is in the sights of the Digital Transformation Agency.

Govpass is already being toyed with by the ATO for tax file number applications, but the agency has said that once it reaches a certain level of ‘sexy’, it has the potential to extend into other transactions.

4 thoughts on “Australians to soon get myGovID single government identity”