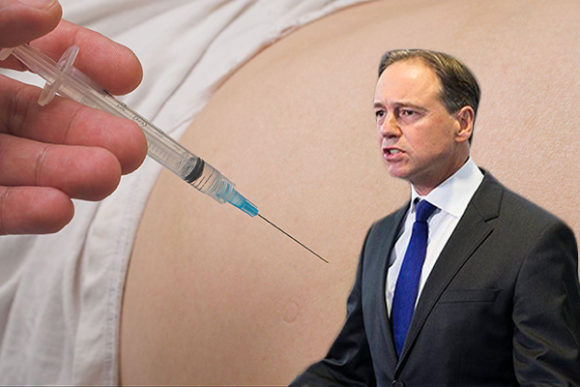 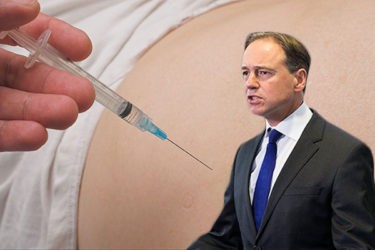 READ MORE AT THE BRIDGE

Tacit Agreement is what is being manipulated with this agenda. They force the opt-out knowing most will not, but when it comes to your medical data, you need to pay attention to the following move by the body corporate to have all your data transferred from the protection offered by the realm, into the hands of the private corporations.

The same was carried out in Britain almost a decade ago I had to actually talk with the family doctor to stop the data share. It is in your interest to stop the handover of data from the realm to the world of profit, contact your practice and revoke permission.

Health Minister Greg Hunt is still considering amendments to the legislation in which About 17 million Australians will be automatically enrolled in the My Health record if they do not opt out by next Thursday, despite lingering significant privacy concerns about the federal government’s controversial e-health system.

Legislation that would enshrine a patient’s right to permanently delete their record, and ensure that police may only access a person’s medical history with a court order, is yet to pass Parliament but politicians will not get a chance to debate the bill before the opt-out deadline passes on November 15.

A Senate inquiry into the rollout of the e-health system last month recommended that the opt-out period be extended by 12 months and legislation substantially rewritten to safeguard patients’ safety and privacy, but Health Minister Greg Hunt refused an extension.

It is understood that the government has been considering other recommendations from the Senate report.

But it comes too late for a ground-breaking Tasmanian school health clinic, which will close its doors on Friday after 10 years helping teenagers with sexual health and mental health complaints.

The clinic’s founder Dr Robert Walker told Fairfax Media he had decided to end services at Rosny College in Hobart after concluding that it was “too risky to operate” under the My Health Record system.

Dr Walker said his clinicians would have a duty of care to explain to young people using the service that there was a risk the details of their medical treatment, including tests for sexually transmitted infections, could be uploaded to they’re My Health Record without their knowledge.

“I don’t want to do that, because the kids get scared,” he said.

Students often approached the health service for confidential support to talk through difficulties at home, he said, or to seek treatment after a contraceptive mishap over the weekend — issues which they often did not want to discuss with parents.

Dr Walker said he was “angry” that his submission to the Senate inquiry appeared to have been ignored, calling the My Health Record rollout “a disaster for youth health”.

“I don’t think any young person under the age of 20 should have a My Health Record,” he said.

Newly elected Wentworth MP Kerryn Phelps called on Mr Hunt to extend the opt-out period until after the House of Representatives’ final sitting fortnight for the year, which begins on November 26.

“I’ve been very concerned about the privacy and security aspects, and the data mining potential, of the My Health Record,” Dr Phelps told Fairfax Media on Monday.

Dr Bernard Robertson-Dunn, chair of the Australian Privacy Foundation’s health committee, said it was “an insult to the Australian people” that the government had not acted on the Senate inquiry recommendations.

The inquiry report’s recommendations included default access codes, locking out employer doctors, restriction on data matching by government agencies and a blanket ban on commercial use of data.

The Australian Medical Association has backed the Senate inquiry recommendations. Staffers from Mr Hunt’s office were due to meet with AMA President Tony Bartone on Monday afternoon to discuss the issue.

Key not-for-profit stakeholders specialising in domestic violence and children in care told Fairfax Media they had not been consulted in recent weeks about potential amendments to the legislation.

The latest data from the Australian Digital Health Agency shows that about 1.147 million Australians opted out by October 19, up from about 900,000 on September 12.

More than 300,000 Australians have opted into the My Health Record system since the opt-out period began on July 16.

About 6 million Australians already had a digital health record after opting into the previous system.

“This rollout cannot continue until all concerns have been resolved through legislation, and a Privacy Commissioner review,” Ms King said.

A spokesman for Mr Hunt said that, under the government’s yet-to-be-passed reforms, anyone who opted out after the November 15 deadline would be able to have their details “deleted forever”.

“The opt-out date has already been extended and the opt-outs are travelling at a significantly lower rate than expected,” the spokeswoman said.

She said the peak health bodies, along with state and territory health ministers, supported the opt-out approach, which had been enacted with bipartisan support in 2015.
Source