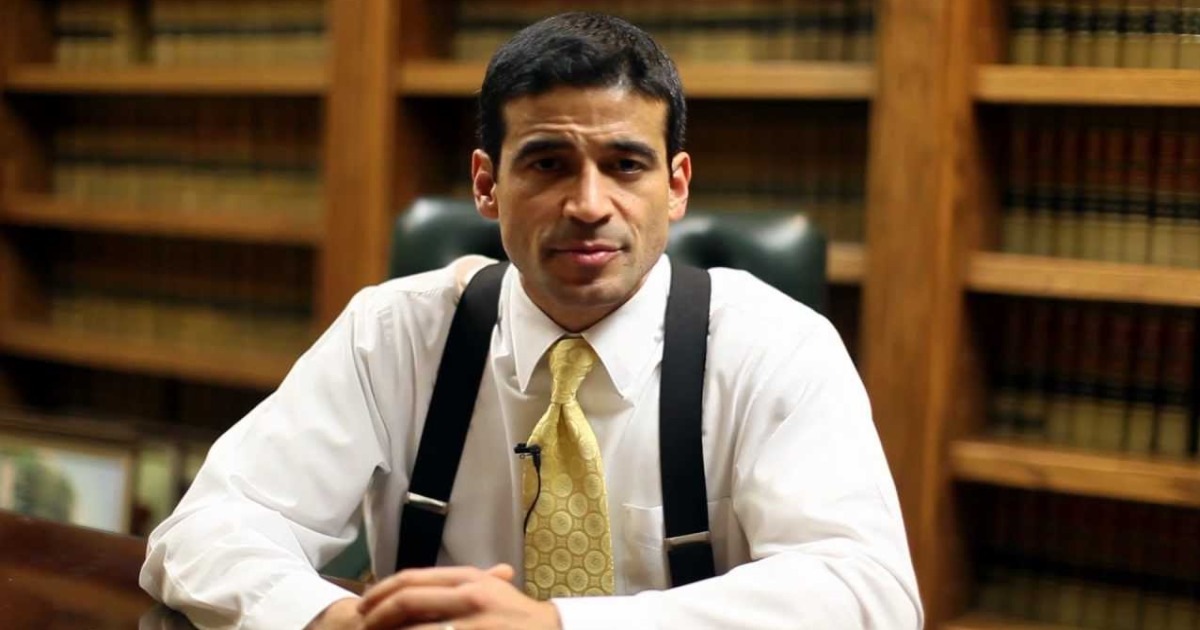 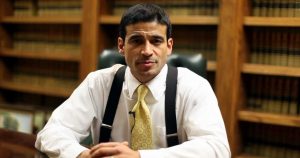 The Vaxxed team does it again.

Here is a stunning new interview with fearless San Antonio prosecutor, Nico LaHood, and his wife, Davida. Watch it. Share it.

Polly Tommey of the Vaxxed team handles the interview. Nico LaHood lays it all out. He rips away the curtain and exposes the truth. Vaccines cause autism.

As La Hood talks, the vaccine criminals and liars crumble into dust.