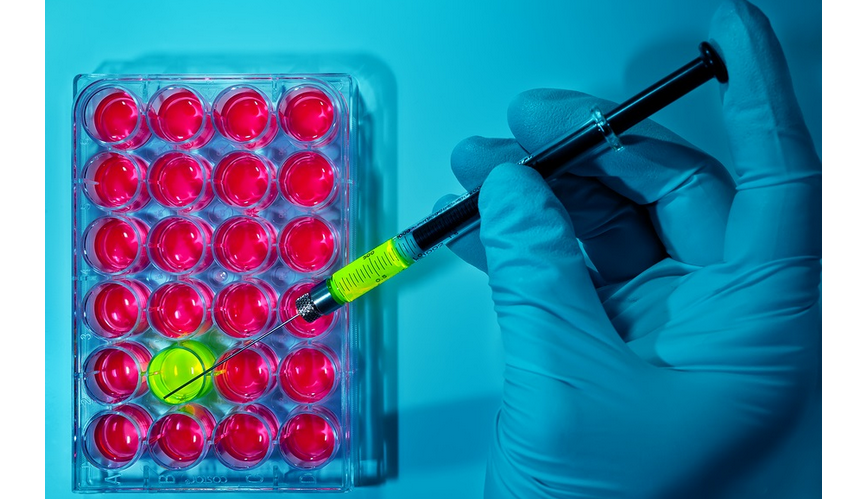 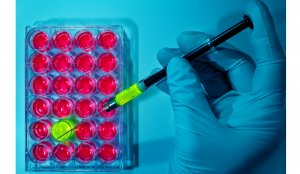 A vaccine scandal has erupted in China.

“Furious parents and health care professionals in China are demanding to know how almost $90 million of improperly stored and potentially fatal vaccines were distributed across some two-thirds of the country over the past five years, in the latest public-health scandal to raise serious questions over the efficacy of the Chinese Communist Party’s rule.

“According to state media, a mother and daughter from eastern China’s Shandong province have been caught peddling 25 kinds of unrefrigerated vaccines — including for polio, mumps, rabies, hepatitis B, encephalitis and meningococcal diseases — to medical facilities across 24 Chinese provinces since 2010.

“Inflaming the public backlash, authorities had apparently known about the case since last April, though only publicized the news late Friday in a belated attempt to trace potential victims. Moreover, the elder suspect, a 47-year-old woman surnamed Pang, had apparently been convicted of the same offense in 2009 but only received a suspended sentence. State media admitted the compromised inoculations could have resulted in paralysis and even death.

“’Twenty-four provinces, five years already, and how many children! It’s been nearly a year and then they reveal this! Isn’t this genocide? Words cannot express how angry I am!’ posted one user of China’s Twitter-like microblog Weibo, reports the BBC.”

“’This is a matter of life and death,’” one Beijing-based doctor told Radio Free Asia. ‘They should make an announcement about this as soon as possible … so we can locate these items and cut off the supply, so no more people are harmed.’”

Just to show how panicked the vaccine establishment is about the current wave of public awakening—sparked in part by revelations in the movie Vaxxed (trailer)—major media can’t even keep their stories straight.

The NY Times, reporting on the China scandal, and relying on the World Health Organization (a PR front for the vaccine industry) takes an assuring tone (“China’s Vaccine Scandal Threatens Public Faith in Immunizations,” 4/18/2016):

“Despite such fears, the tainted vaccines are more likely to be ineffective than harmful…The World Health Organization has said that outdated or poorly stored vaccines rarely if ever trigger illness or toxic reactions. Chinese government investigators said last week that they had not found any cases of adverse reactions or spikes in infections linked to ineffective vaccines.”

Perhaps editors at the NY Times and the World Health Organization would like to prove their faith and confidence by taking shots in the arm of those spoiled vaccines.

Besides, here in America, nothing like that could happen.

Here are excerpts from a series of articles I wrote, in 2004, about the “Chiron disaster,” in which a British company shipped millions of tainted flu-vaccine doses to the US.

No one in the British or American regulatory system seemed to be overly concerned. Of course, no one really knew whether Chiron vaccines, once they were stored in US warehouses, had already gone out the door to doctors— or whether, in a parallel to the current China scandal, sales of those dangerous and illegal vaccines were being made in the US for profit.

Rather, the US authorities simply said the millions of doses stored here were “outside the legal chain of regulation.” The doses were in limbo. They belonged to Chiron—but even Chiron was not controlling them.

My 2004 excerpts follow. As you read on, notice how the US regulatory system failed, and how it can be failing in the same ways now, under our noses:

It turns out that a great deal of the Chiron flu vaccine that was banned and held under lock and key in England WAS ACTUALLY SHIPPED TO THE US, WHERE IT IS NOW SITTING IN DISTRIBUTORS’ WAREHOUSES.

There is one simple question here. When the US government announced this week that Chiron vaccines were unsafe, why didn’t they mention that a great deal of the vaccine was already inside the US?

Where unscrupulous people could sell it….

Will the office of Tommy Thompson, the head of the US Dept. of Health and Human Services, receive ANY calls from mainstream reporters demanding to know why he didn’t tell the American people, when he announced the ban on Chiron’s flu vaccine, that a great deal of that vaccine was ALREADY in the US?

Because I know how lazy or brain-dead most medical reporters are. Only when a story kicks them in the face like a mule do they respond, and then only when it’s an approved mule.

There are lots of implications here. Although it may be standard practice for a vaccine manufacturer to ship out huge numbers of doses to distributors before doing its own final safety check on the vaccine, it’s insane.

The Chiron doses are in the US already. People who work for these US distributors could have already sold off some of the stocks. The SF Chronicle mentions doses were sent from England to the US in July. Why should we assume they have been sitting in warehouses all this time?

And now that all Chiron flu vaccine is banned as dangerous, the black market will take over. People at those US warehouses could be making deals with Mexico and South America and Canada and, yes, America, and who knows where else, before all the vials are destroyed.

This is a major scandal and health threat in progress, and the US Dept. of Health and Human Services seems to be doing nothing about it.

So it is buyer beware. If the buyer is determined to get a flu shot, how is he to know whether it comes from Chiron?

What is contaminating Chiron’s flu vaccine is the serratia bacteria. It is now cited as a cause of pneumonia and infections in hospitals.

Remember, when germs in a vaccine are introduced into the body, they are injected, which means that several working portals of immune defense are bypassed through the direct injection route. Ditto for nasal-inhalation.

“[Chiron vaccines are] sitting in US distributor warehouses, outside the direct control of the company or US [FDA] regulators,” according to SFGate.com, the San Francisco Chronicle’s online outlet.

So, which flu vaccine are people in the US going to be getting this fall and winter??

“The Chronicle has learned that vaccine shipped across the Atlantic has been sitting since August in the warehouses of American drug distributors, under a Chiron-imposed ‘quarantine,’’ but outside the direct control of the company or U.S. regulators.”

“In this case, Chiron employed the little-known quarantine process under which drugmakers can ship products to distributors before final safety tests are completed.” [!]

“Norman Baylor, deputy director for the FDA’s vaccine unit, said it was not unusual for manufacturers to ship vaccine under quarantine. The quarantine is lifted by the manufacturer when the company’s final tests confirm that the product is safe and the distributor is free to sell it.” [Unless the product remains dangerous, because it is dangerous, and it is being sold out the door.]”

“’I think the system works,” Baylor said in an interview in September shortly after Chiron’s contamination problem first surfaced. ‘The system did what it was supposed to do.’” [Yes, it allowed dangerous vaccines in the door…and potentially out the door.]

“Baylor also confirmed that 27 bulk lots — nearly half of the 60 produced by the Chiron plant — had been ‘released’ by the FDA prior to the company’s discovery that some finished product was contaminated. The actual number of doses that can be produced from each lot varies.” [Released? In other words, unleashed on the American people.]

“Although the federal agency does not conduct tests on the final product, companies are liable for the safety of their medicines and have powerful incentive to test them thoroughly before releasing them from quarantine, Baylor explained.” [I see. Let the companies decide whether their vaccines are safe. No problem. How could there be a problem?]

“…the initial crisis had been triggered when tests detected serratia bacteria in a small number of lots. Serratia bacteria are often implicated in episodes of hospital-acquired infection and can be deadly in the bloodstream.”

“The company has yet to reveal when it discovered the contaminated lots, but having found a problem, Chiron never lifted its quarantine. Although no Chiron vaccine was shipped to clinics, some drug industry experts acknowledge that its presence at multiple U.S. distributor warehouses poses a potential security problem.” [Indeed it does.]

“’Because of the shortage, the spot market for flu vaccines is going to go through the roof,’ said David Webster, a health care consultant in Lehigh Valley, Penn. ‘Any time there is an extremely valuable commodity, the potential exists that it will work its way on to the black market. It is a legitimate cause for concern.’”

—But don’t worry. These days, in 2016, things are different: meaning the authorities do better PR and propaganda. Although the extremely lax regulations may still be in force, the assurances of safety are broadcast more convincingly.

And that’s what matters.

Take your shot. Love your vaccine.

One thought on “Behind the massive vaccine scandal in China”