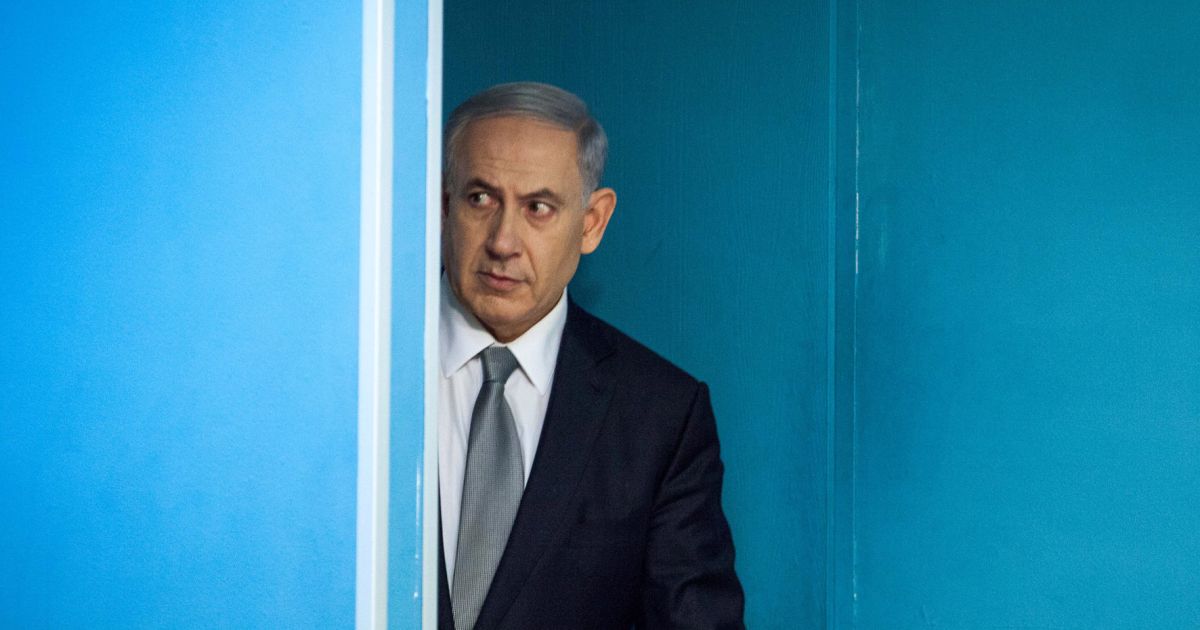 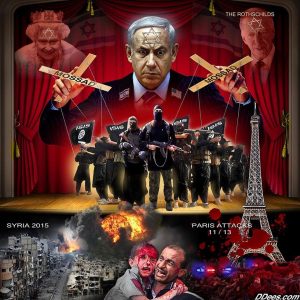 READ MORE AT THE WEEK

Israeli Prime Minister Benjamin Netanyahu has way too much on his plate.

The fifth-term leader officially fired both his justice and education ministers on Tuesday, meaning he’ll take over the spots in an acting capacity. And if that overloaded work schedule wasn’t enough, there’s also a major conflict of interest at play seeing as Netanyahu is facing indictments in three criminal cases.

Justice Minister Ayelet Shaked and Education Minister Naftali Bennett left Netanyahu’s party last December to form their own party, and it seems Netanyahu thought the two would use their cabinet positions to “bolster their campaigns ahead of September’s polls,” the Times of Israel reports. Those positions now default to Netanyahu, who also heads the health and defense ministries right now.

The move is especially concerning seeing as Israeli Attorney General Avihai Mandelblit has said he’ll indict Netanyahu for fraud, bribery, and breach of trust in three criminal cases. Criticism quickly arose over Netanyahu holding the justice post, and while his office said it would appoint an interim minister by Tuesday, that has since been postponed until net week, JewishPress.com says.

Netanyahu narrowly won his fifth term in April but failed to form a coalition government by a May 29 deadline, meaning voters will head to the polls yet again in September.