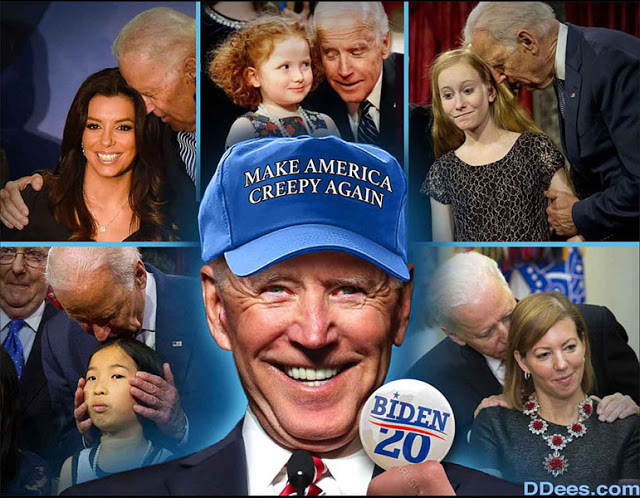 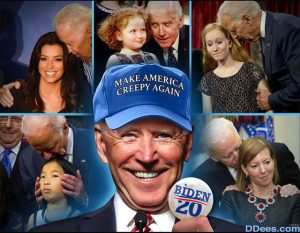 The White House on Tuesday announced President Joe Biden’s National Strategy for Countering Domestic Terrorism, a first-of-its-kind, four-pillared approach to improve how domestic terrorism is defined, identified, and combated. The strategy’s main aim is to target those with racist or anti-government ideology, which the administration says is espoused by domestic terrorists.

The strategy says that experts and evidence have shown today’s domestic terrorists include those who espouse “racial or ethnic bigotry and hatred” as well as “anti-government or anti-authority sentiment.” However, anti-law enforcement ideologies such as those espoused by Antifa and Black Lives Matter were not mentioned.

“Racially or ethnically motivated violent extremists (principally those who promote the superiority of the white race) and militia violent extremists are assessed as presenting the most persistent and lethal threats,” the strategy says.

A senior administration official told American Military News and other outlets on a Monday press call that the strategy aims to “create conditions of public safety and ensure people can express their political views as is appropriate in a democracy.”