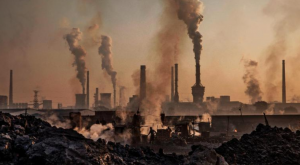 Howdy, Members: On this podcast Jim West and i continue to breakdown the Coronavirus situation while also covering Jim’s incredible research. 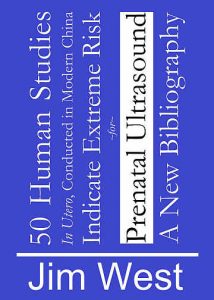 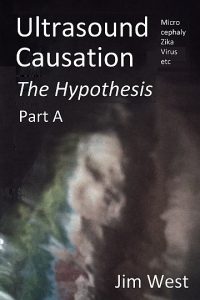 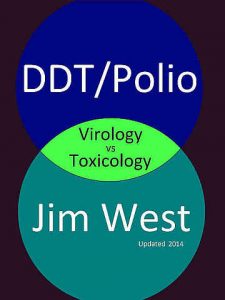 https://crazzfiles.com/wp-content/uploads/2020/03/jw-harvoa-corona-new.mp3Podcast: Play in new window | DownloadSubscribe: Apple Podcasts | Android | Email | RSS The VAXXED Bus is on the road very soon and we cannot wait to meet you all. To make a booking to share your story ( vaccine injury, unvaccinated or a combination) and to volunteer in your location please go[…]