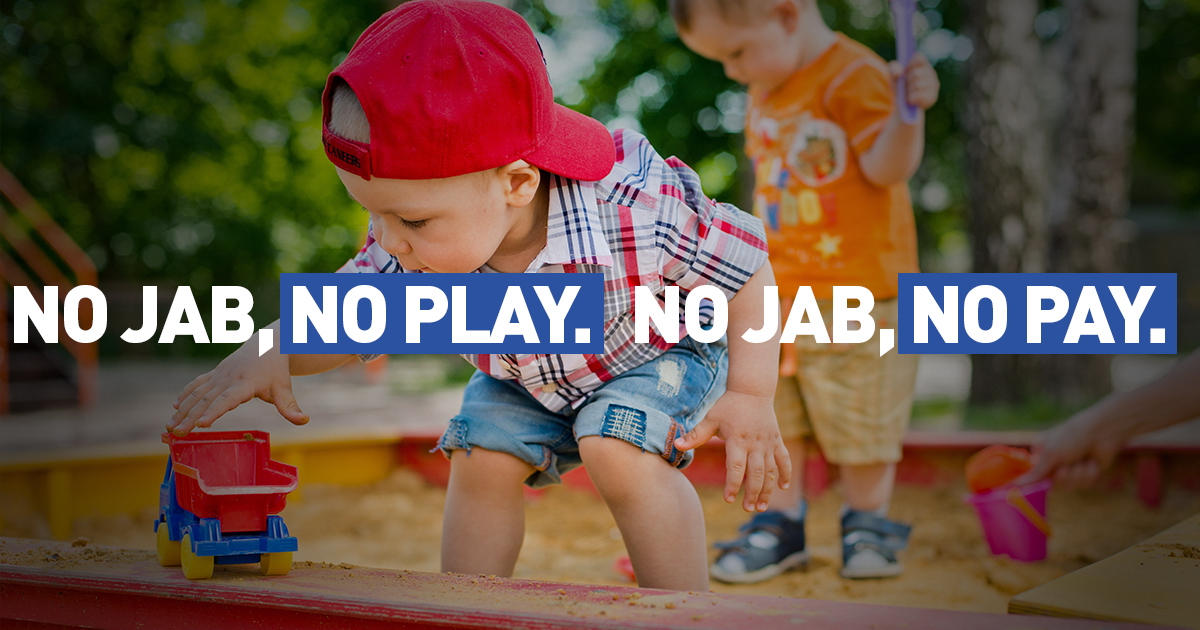 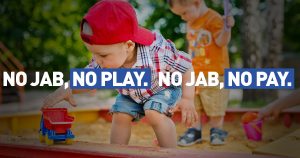 There was no public announcement or awareness of this development because it was obscured in the Child Support (Adoption of Laws) Amendment Bill 2017. This was introduced by Mr PA Katsambanis (Hillary’s) who stated on 8 August:

“It is a short and relatively uncontroversial bill. It adopts as Western Australian law a series of changes that the commonwealth has made to its child support regime, which includes the child support scheme and is backed up by a series of acts, primarily the Child Support Act 1988, later the Child Support (Registration and Collection) Act 1988, and a few other minor acts. This is one of those bills that I usually approve of very readily, because it has only two pages.”

The other “minor acts” that Katsambanis stated are included but wasn’t specific about include the Australian Immunisation Register Act of 2015. So the passing of this bill will ensure that other legislation that has been approved by the federal parliament since 2015 will now be passed on to WA children in this amendment bill.

Here is the uncorrected public record of the discussion of this bill in the WA Legislative Assembly.

On 20 July our team met with the Greens party and we were told they would not present our petition opposing the No Jab No Play policy in parliament because the Greens support this policy. This policy involves the removal of parents medical freedom to choose which vaccines they use in their healthy children if they need to use childcare/preschool facilities.

That is, the injection of unknown substances into the human body.

Anyone who would like to come and discuss the risks of vaccines and the scientific evidence for a causal link between vaccines and autism please buy tickets to our public screening of Vaxxed on Friday 25 August 2017.

Unvaccinated children to be banned from daycare and preschool in WA