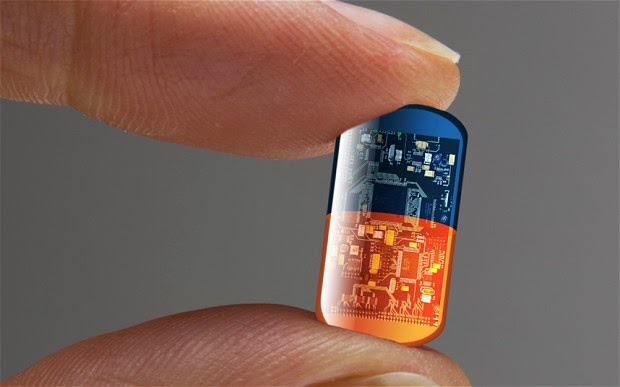 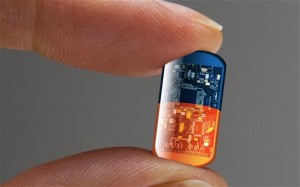 He was a seemingly nice guy in the first half of his life. An average American who made his fortune by selling hardware and software worth of billions, becoming an worldwide icon and a living example of the American Dream.

But in the second half of his life, he teamed up with the world’s “elite” in an attempt to reduce the world’s population by billions… and he means business!

He soon became one of the most infamous depopulation activist, lecturing on genocidal vaccines, conducting vaccination campaigns that crippled and killed countless people in the third world countries, designing GMO mosquitoes that could carry and inject deadly viruses, and he’s constantly finding new methods of achieving his sick plans.

I am, of course, talking about Bill Gates, the man who recently pushed the population control agenda one step further: he announced the development of a remote-controlled contraceptive microchip, which can be implanted under the skin and last up to 16 years.

How does it work?

After the microchip is implanted, it will start to release a daily dose of levonorgestral, which is a hormone used to prevent pregnancy.

According to the Gate’s Foundation, a woman can choose when to deactivate (or reactivate) the chip using a wireless control, but considering the dark past of Bill Gates’ involvement in depopulation, we would be crazy to trust them!

In the following TED Talk, Bill Gates is explaining the increase of CO2 volume caused by a high number of humans being alive and breathing:

“The world today has 6.8 billion people… now if we do a really great job on new vaccines, healthcare, reproductive health services, we could lower that [number] by perhaps 10 or 15%.” “Vaccines are something I love.”