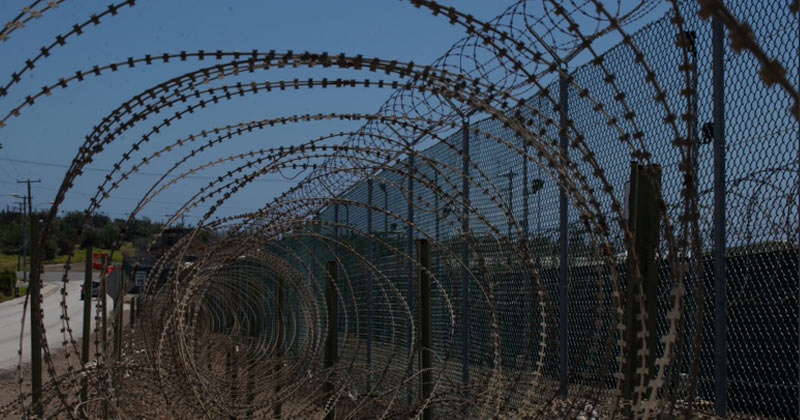 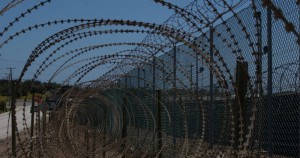 Sen­ate Ma­jor­ity Lead­er Mitch Mc­Con­nell is attempting to fast track a “war powers” bill that will allow President Obama nearly unlimited power to deploy the military anywhere in the world for any length of time – including on U.S. soil.

The Authorization for Use of Military Force put for­ward by Mc­Con­nell would not re­strict the pres­id­ent’s use of ground troops, nor have any lim­its re­lated to time or geo­graphy,” Defense One reported.

In other words, the authorization allows the president to deploy the military anywhere at his discretion – both foreign and domestic – for as long as he wants.

Several senators, including Sen­ate Ma­jor­ity Whip John Cornyn, were surprised by McDonnell’s decision to fast-track the bill after a year of deep in-fighting over similar measures in the Senate.

“He did?” he asked the Na­tion­al Journ­al on Thursday morn­ing when reporters informed him about the bill.

Even some Senate Democrats have an issue with a new authorization without geographical restrictions placed on the president.

“I’m for the Con­gress vot­ing on an AUMF; of course it de­pends what the AUMF looks like,” Sen. Robert Men­en­dez said Thursday. “I don’t want a blank check.”

It’s also interesting to note McConnell is trying to push through the bill on a Friday as an unprecedented blizzard slams the northeast U.S., including Washington, D.C.