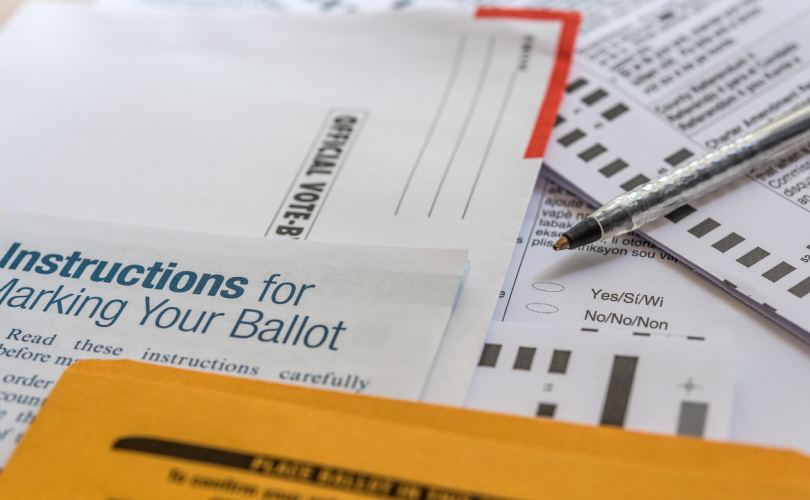 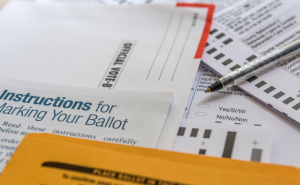 November 6, 2020 (LifeSiteNews) — An emergency order was issued by the United States Supreme Court this evening requiring all ballots that arrived at the Pennsylvania Election Board after the polls officially closed be segregated and counted separately.

The order is a response to a lawsuit from Pennsylvania Republican legislators who sued to stop a last-minute rule change by the Pennsylvania Secretary of State that would have allowed ballots received after 8 p.m. on election day to be counted and co-mingled with ballots that had arrived on time.

The Republican state legislature had previously passed a law requiring mail-in ballots to be received by 8 p.m. on election day. But after Democrats sued, the Democrat-controlled Pennsylvania Supreme Court ruled unilaterally to extend the deadline for three additional days, allowing ballots arriving late to be counted toward the vote tally.

As explained by the Republican legislators in a press release published on election day, the Secretary of State had assured the U.S. Supreme Court during the hearings on October 28 that ballots arriving after the polls closed would be kept separate. However, on November 1, the Secretary of State issued directives that directly contravene what had been promised to the U.S. Supreme Court, in effect allowing ballots that arrived late to be co-mingled with ballots that had arrived on time.

Today’s order, written by Justice Samuel Alito, highlights the fact that the Pennsylvania Secretary of State did not inform the U.S. Supreme Court of the last-minute modification and immediately order all county boards of election to abide by the original order that required the ballots to be kept separate in order to preserve the evidence while the courts investigate and resolve the legal matters before them.

Without separate counts and segregation of the ballots, no legal remedy would likely be possible.

The full text of the order reads:

All county boards of election are hereby ordered, pending further order of the Court, to comply with the following guidance provided by the Secretary of the Commonwealth on October 28 and November 1, namely, (1) that all ballots received by mail after 8:00 p.m. on November 3 be segregated and kept “in a secure, safe and sealed container separate from other voted ballots,” and (2) that all such ballots, if counted, be counted separately. Pa. Dep’t of State, Pennsylvania Guidance for Mail-in and Absentee Ballots Received From the United States Postal Service After 8:00 p.m. on Tuesday, November 3, 2020 (Oct. 28, 2020); Pa. Dep’t of State, Canvassing Segregated Mail-in and Civilian Absentee Ballots Received by Mail After 8:00 p.m. on Tuesday, November 3, 2020 and Before 5:00 p.m. on Friday, November 6, 2020 (Nov. 1, 2020). Until today, this Court was not informed that the guidance issued on October 28, which had an important bearing on the question whether to order special treatment of the ballots in question, had been modified. The application received today also informs the Court that neither the applicant nor the Secretary has been able to verify that all boards are complying with the Secretary’s guidance, which, it is alleged, is not legally binding on them.
Developing…